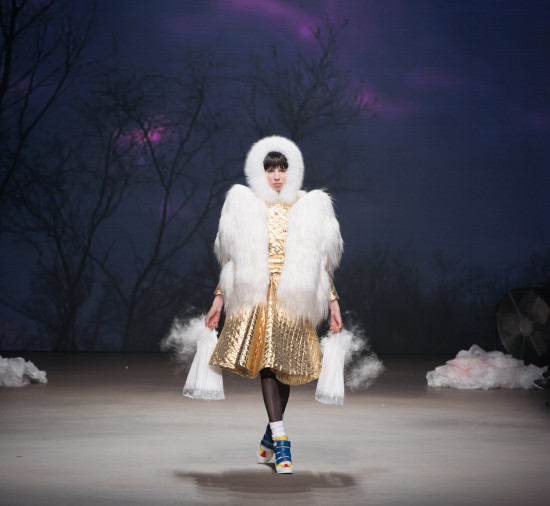 The MaryMe-JimmyPaul show was a parade of fur, an energetic model performance throughout. The artic storm was the backdrop to present exaggerated forms and looks to confront any blizzard in dramatic style.

Bags of character, models walked releasing clouds of smoke to represent the icy scene. All aspects of design had a playful twist, from the plastic belts and buckles on a biker jacket to the indulgent animal like silhouettes. 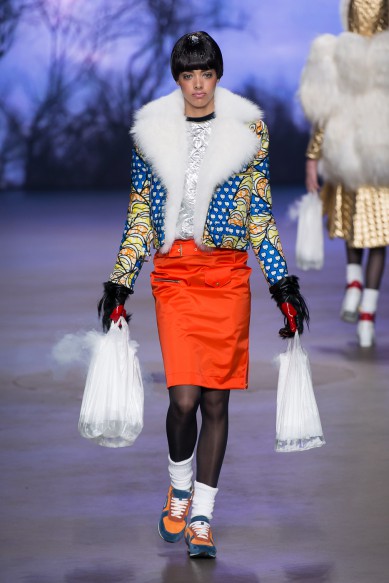 The collection had humour and personality running through each piece. Accessories had been given a persona far from your average; travellers backpacks were trimmed with fur and baubles. Flared multi-coloured skirts paired with quilted foil tops continued this theme.

I personally found the chic and indulgent coats encapsulated the collection. A sleek black floor length fur vocally captured audience attention and has great commercial potential. The final design combined art and high fashion with white feathers and fur creating an exaggerated neck and shoulder silhouette. A look to definitely rival that of any animal bearing fur in the artic. 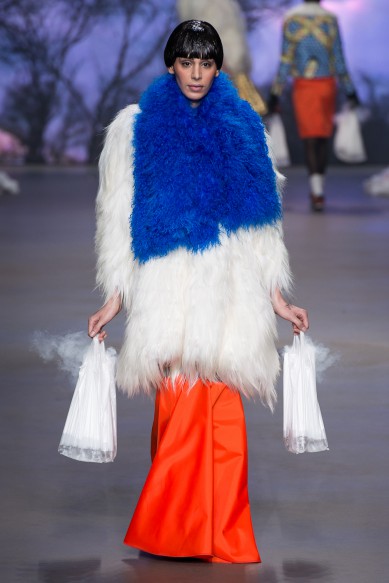 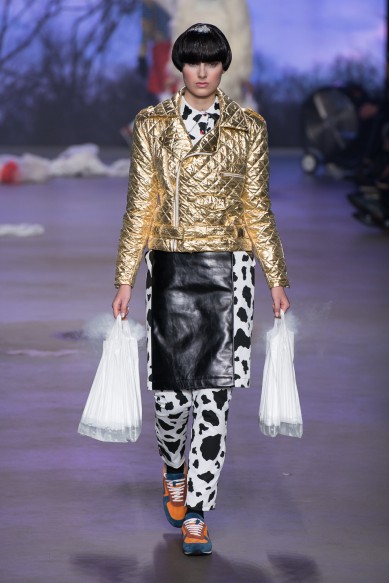 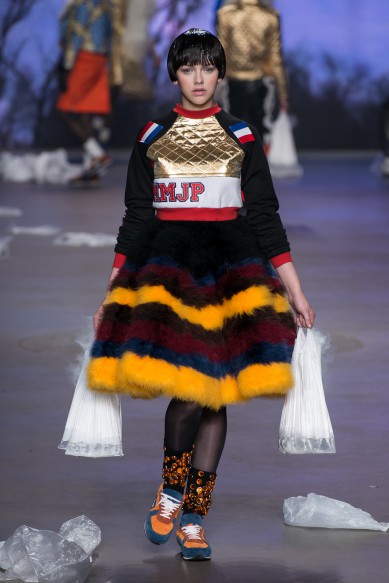 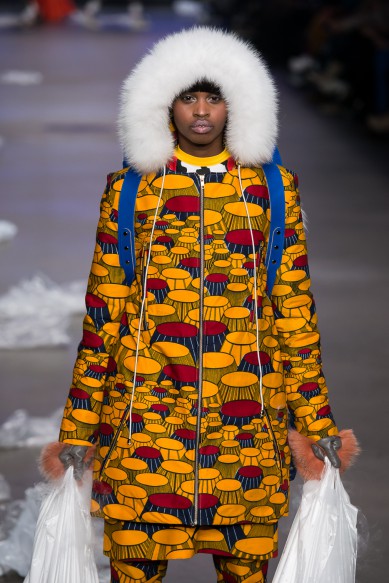 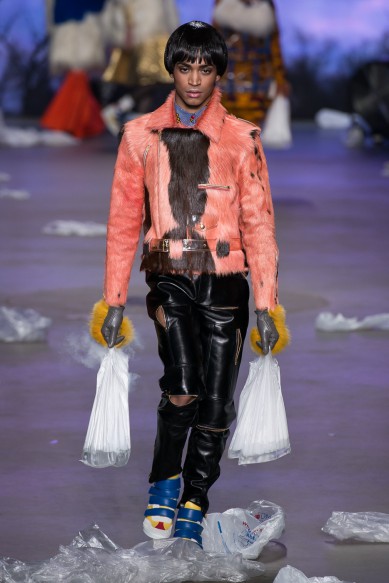 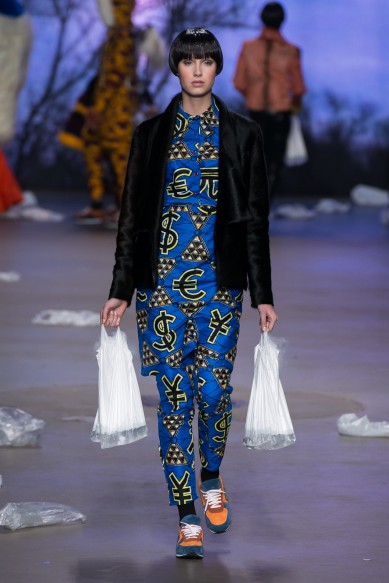 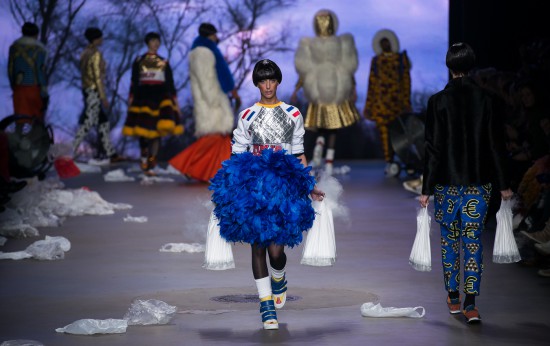 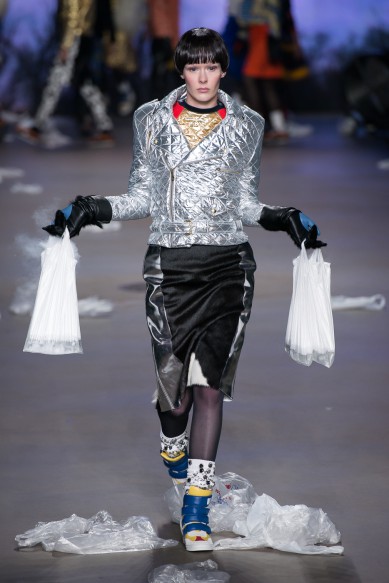 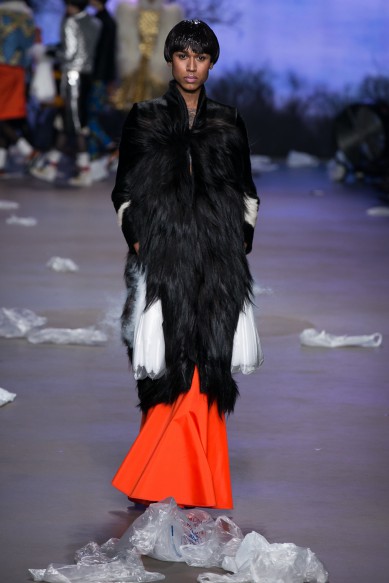 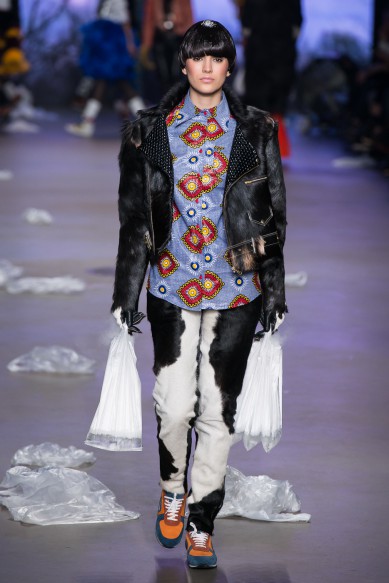 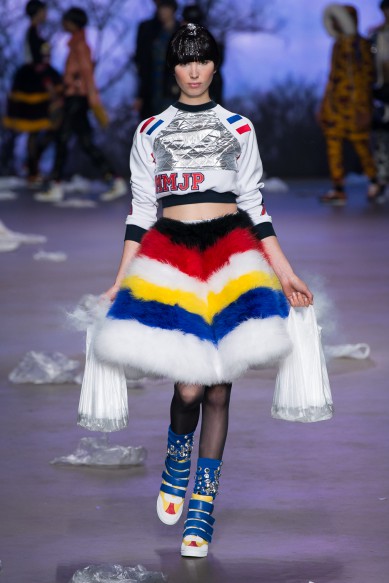 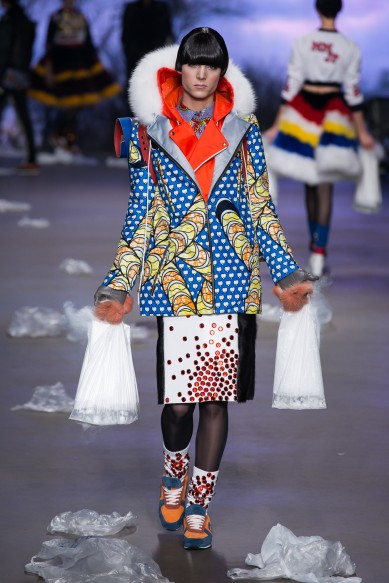 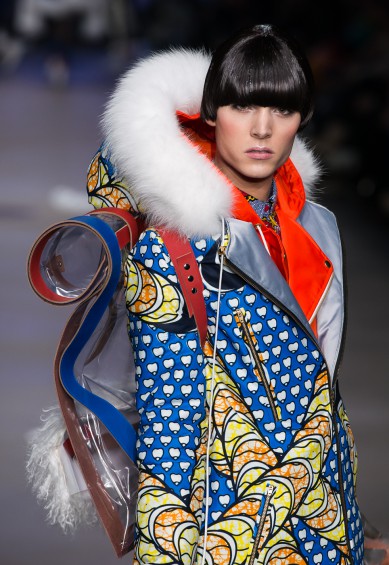 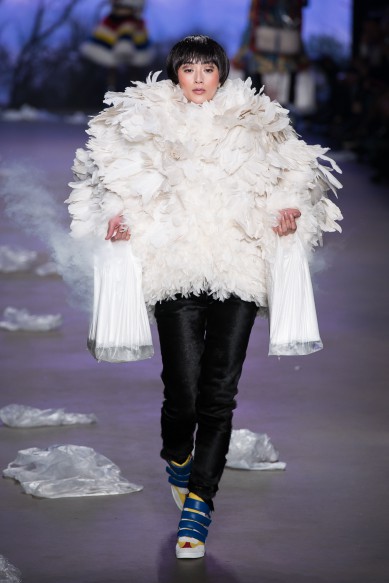 Tags from the story
amsterdam, Catwalk, Designers, fashion, fashion week, MaryMe-JimmyPaul, MBFWA, show
0
Facebook Twitter Pinterest
Google + LinkedIn Email
Written By
Karine Bloem
More from Karine Bloem
If you have such an idyllic garden, why not make use of...
Read More