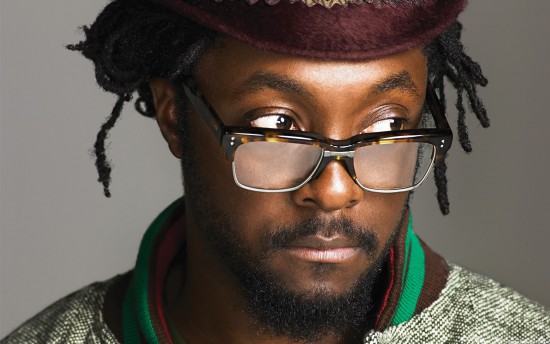 Besides being a successful artist, Will.i.am is also quite into fashion. Did you know he studied at the FIDM (Fashion Institute of Design and Merchandising) in L.A.?

He’s also an engaged creative innovator and philantropist; as founder and ambassador for EKOCYCLE™ -which he launched together with the Coca-Cola Company last year.
The EKOCYCLE™ brand initiative supports recycling by helping consumers recognize that items they consider waste today may be a part of a lifestyle product they can use tomorrow. The idea is to repurpose items like plastic bottles into aspirational, yet attainable, lifestyle products from trend-setting brands like adidas, Beats by Dr. Dre, Levi’s, New Era and RVCA. Will.i.am says: “EKOCYCLE is inspiring a social movement around recycling and making sustainable purchasing choices.”

But let’s get back to Will.i.am’s music, what this feature is all about. If you want to know more about Willy himself, then check this funny list from DigitalSpy. 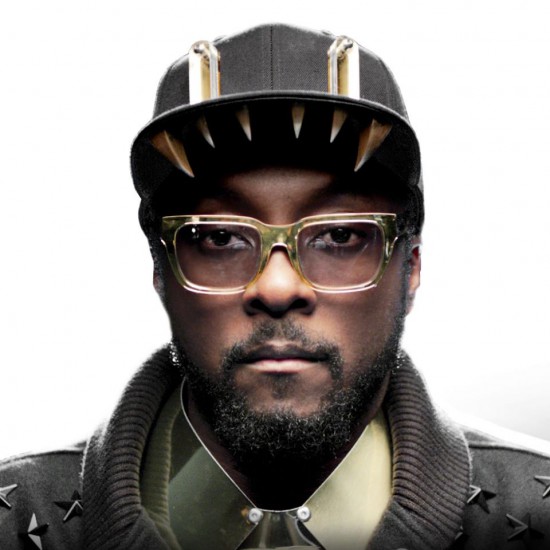 After releasing about half of his album before it was even there -and half of that album reached the heights of many charts- it didn’t take much consideration before we purchased it on iTunes. We have fun memories of one of his first solo sidesteps without the Black Eyed Peas (I got it from my momma -2008, while attending fashionweek in NY), and his music always brings us in a happy mood.

#Willpower is his fourth studio album and quite a collection of collaborations varying from Justin Bieber (#thatPOWER) and Britney Spears (Scream & Shout) to our Dutchies Eva Simons (This Is Love) and Afrojack (Hello). The album counts 18 songs on the tracklist (Deluxe version), of which our favorites are ‘Feelin’ Myself’ ft French Montana, Whiz Kalifa and Miley Cyrus, Gettin’ Dumb ft ap and Fall Down’ ft Miley Cyrus.

While he’s at it, Will.i.am stays in his role of philantropist and tries to teach us some morality as well with the track ‘The World is Crazy’. Here’s an excerpt of the lyrics (verse 3):
I asked my momma what the hell is really going on,
She said the world’s too cold, keep your coat on.
I heard a priest tell a lie at the podium,
The whole world in a state of pandemonium.
Don’t wait for an answer, it ain’t coming soon,
They pick cause is killing like it’s hot new
AK47 in the classroom, kids killing each other like it’s cartoon.
Everybody unemployed, no education for the kids got me so annoyed,
They put the money in the prison like they’re paranoid,
They put the Bible down to pick up the tabloid.

Okay….We ‘re more into the ‘gangsta’ lyrics to sing along though. Just some like in Feelin’ Myself, but it’s nice he balances both out:
I’ll be everywhere, everybody know me
Super, super fresh, what a dope styling
Hunny on my wrist, couple karats on my neck
Givenchy, keep the chickens in check
All these car keys, drive them chickens to my crib
Jewel heel, got somebody slipping on my bed
She give me IQ, that mean she get a head
I just give the beats, I don’t give a bread

If you like hit potential hip hop/rap music, then this album is for sure an addition to your collection. Visit Will.i.am’s website here.