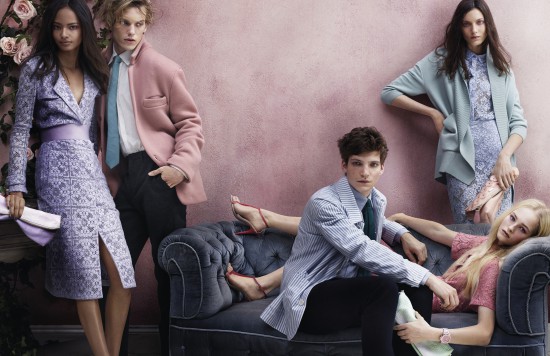 Here’s a who’s who of the cast: 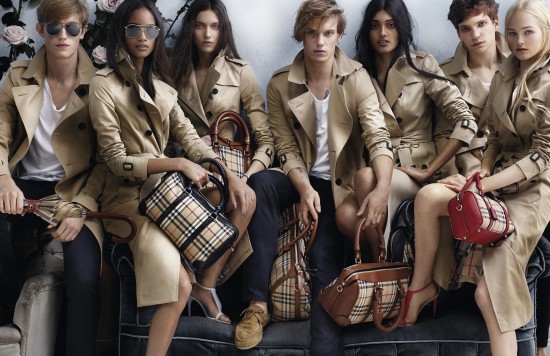 The campaign was shot by Mario Testino, under the Creative Direction of Christopher Bailey, and will launch globally January 2014. 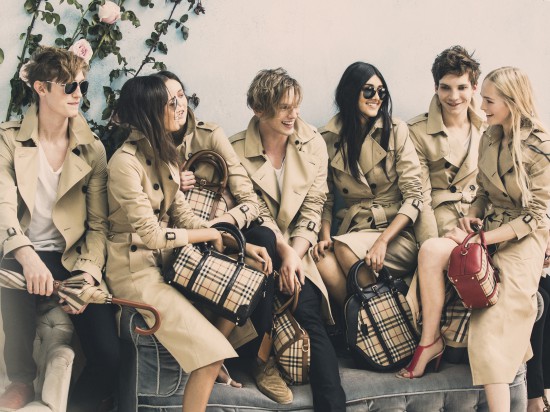 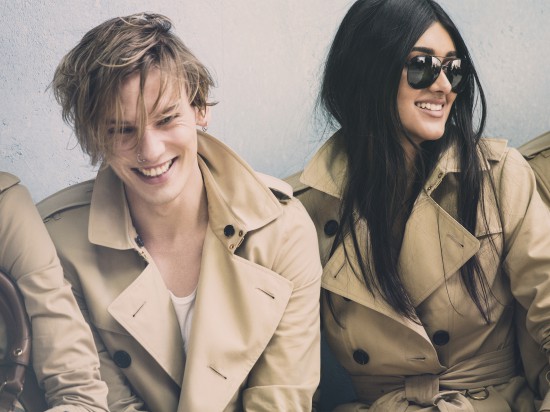 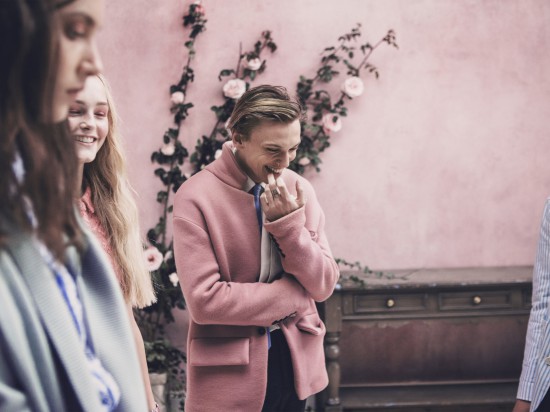 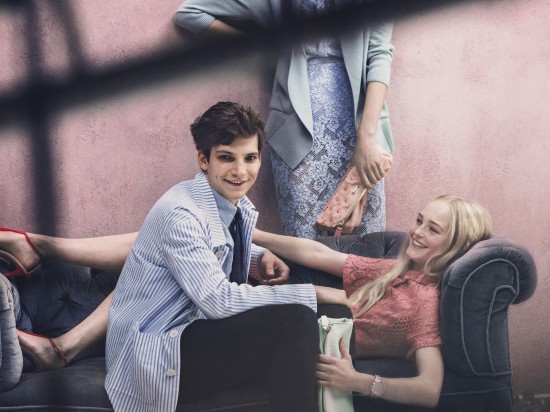 Published in Fashion, News and Photography