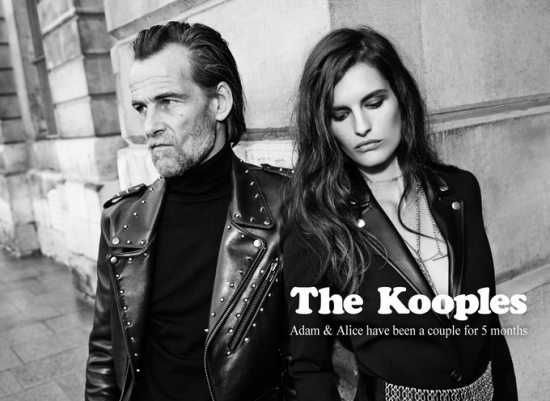 Can we hear some drumroll please?? The (fashion)news of the day -or at least ours- is that super cool French label The Kooples has landed in Amsterdam!

The label was founded in 2008 by three brothers; Alexandre, Laurent and Raphaël Elicha. (If that doesn’t ring a bell, they are the sons of Tony Elicha who founded ‘Comptoir des Cottoniers’).

The basic idea is British sartorial wear meets understated Parisian elegance. The Kooples leaves the conventional mindsets of separate men and women’s wardrobes far behind, and creates collections for both guys and gals which are complementary.
As a half Frenchy I was already a huge fan of the label and their famed rock chic campaigns often featuring attractive real-life and sometimes famous couples (Mark Ronson and Joséphine de la Baume, just to name an example).

The Kooples is immensely popular in France, but is now starting to conquer the rest of Europe and the US. A first shop on Dutch grounds with a 190 sq meters split level surface is set to open later this week in the PC Hooftstraat 104 in Amsterdam, and we are very grateful to the McDevitt company for bringing the fab label to our lovely city. It is finally starting to look like a true fashion capital! (McDevitt was also responsible for AllSaints, Urban Outfitters to settle in The Netherlands, as well as the comeback of Marks&Spencer -TD). 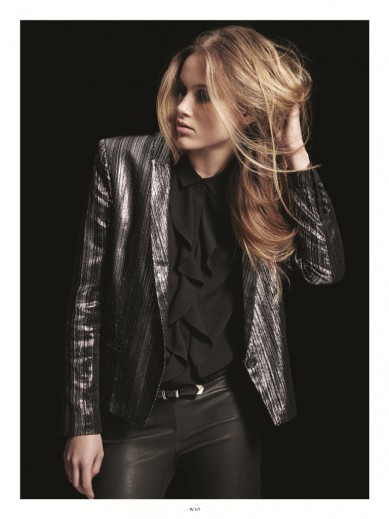 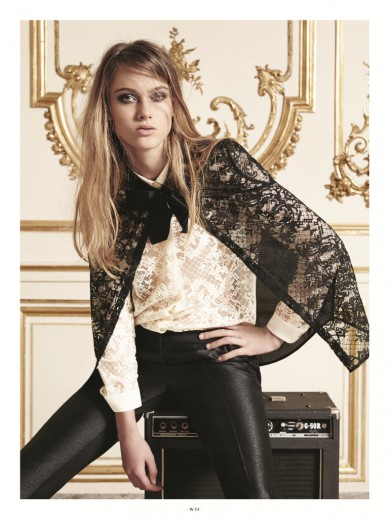 Published in Fashion and News