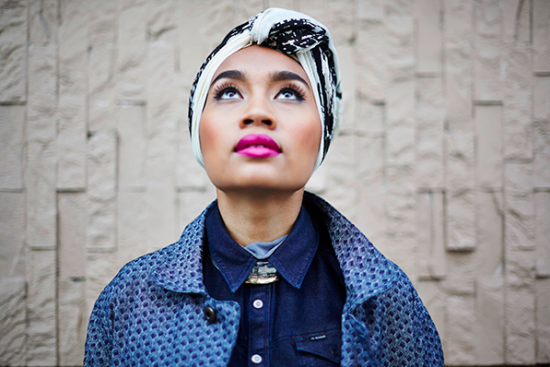 The first time I heard about Yuna was when I was working on a creative hub kind of project from a big lifestyle and sports label, and now I stumbled upon the L.A. based Malaysian singer/songwriter again.

Yuna Zarai has been selected to feature in G-Star’s RAW Episodes; a series of collaborations that showcases unconventional artists, creators, and craftsmen. The first episode of ten launches on October 29th and explores Yuna’s creative world.

Known as much for her style as her music, Yuna was born in Kuala Lumpur, Malaysia, and now lives in Los Angeles where she entwines her cultural background with the musical sounds of organic pop, R&B, soul and acoustic folk. Having already worked with notable producers like Pharrell Williams, Yuna is quickly rising from the musical underground. Her latest album, on Verve Universal, is set to drop on the same date the first RAW Episode goes live. 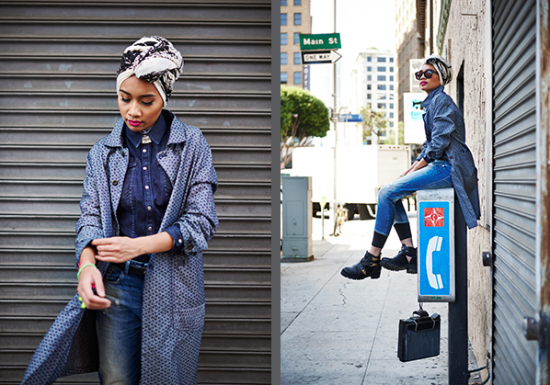 For the opening Episode, Yuna shows how she styles G-Star denim while on location in her studio and her favourite LA locations. In combination with her eclectic head-scarf collection

Meet Yuna through this first video of the G-Star RAW episodes:

Previously Yuna recorded a song with Theophilus London which I really love. Listen to it here:

Her new album is named Nocturnal and was released October 29th. One of my favourite singles is ‘Falling’:

Find out more about Yuna here.