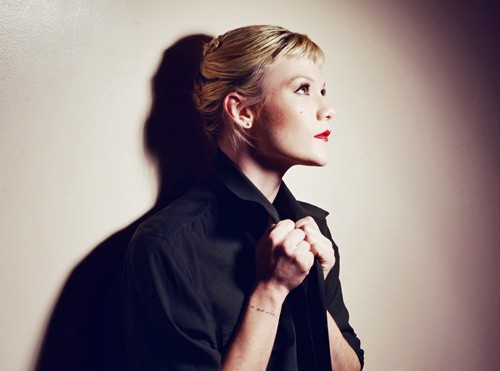 It was at a Levi’s event in Antwerp a few years ago. This young blonde girl took place behind the mic, and there it was; a powerful rock and blues-drenched sound.

You could say it’s in her genes. From an early age on, Trixie Whitley (now 26) was immersed in music. Her dad, Chris Whitley (1960-2005), was an American singer/songwriter whose style rooted primarily in the blues. As a toddler Trixie had already seen the inside of many renowned music studios such as the Electric Lady Studios, Jimi Hendrix’ original recording studio in New York City. Trixies mother came from a European gypsy family, so from that side she was also surrounded by musicians and artists, which could nothing but influence a promising career. 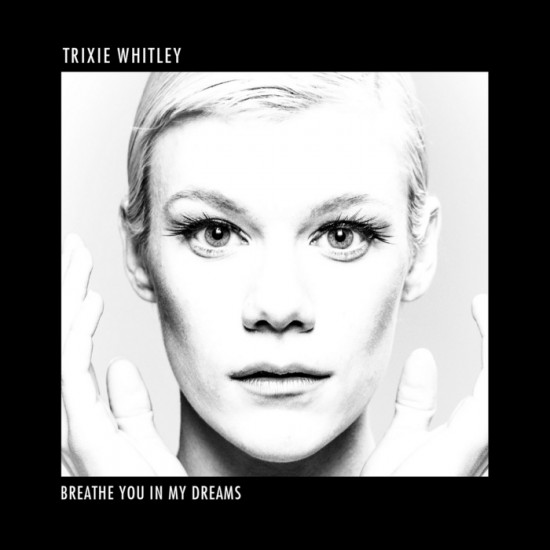 At age 10 she started playing the drums, and by the age of 14 she was the youngest resident DJ in Europe (supported by the Belgium Museum of Modern Arts) and spinned the decks at festivals, raves and parties around the world. At 17 she moved to New York, where she started to work on her own material which she performed in different clubs throughout the city.

After her dad passed away in 2005, Trixie came back to her mom’s native Belgium. Embraced by, and collaborating with some of the world’s finest musicians and producers she released three EP’s in the years that followed, before delivering her debut album ‘Fourth Corner’ in 2012.

I got her EP ‘The Engine’ (which she released while she was touring as a lead vocalist for U2 and Bob Dylan -producer Daniel Lanois’ band ‘Black Dub’) back in 2010, but since then I hadn’t heard a lot from her until she started touring Europe this Summer and performed at a popular Dutch radioshow. I remembered how much I like her soulful and somewhat hoarse voice.

If you have a heart for soul, blues and rock ‘n roll, you’ll agree Whitley deserves the recognition she is finally getting, including a feature about her latest album on Vogue.com earlier this year.