Today we have tunes of a different genre; singer/songwriter Kris Berry. She is Dutch (from the Caribbean Island Curaçao) and her typical soulful and jazzy voice made her land on the stage of North Sea Jazz Festival a few years ago.

Her sound can be described as a mix of soul/jazz/R&B/pop with a hint of country/folk. Let’s say she gives it her own personal flavour which makes her stand out from the crowd. It’s also a bit how the musical romance between her and Perquisite  -a Dutch musician and producer who formed a hip hop duo with MC/Vocalist Pete Philly (listen to their hit Mystery Repeats here )- all started. He heard her sing Love is a Losing Game from the late Amy Winehouse at a tribute concert and was so struck by her performance (as was the audience) that he decided he wanted to work with Kris. 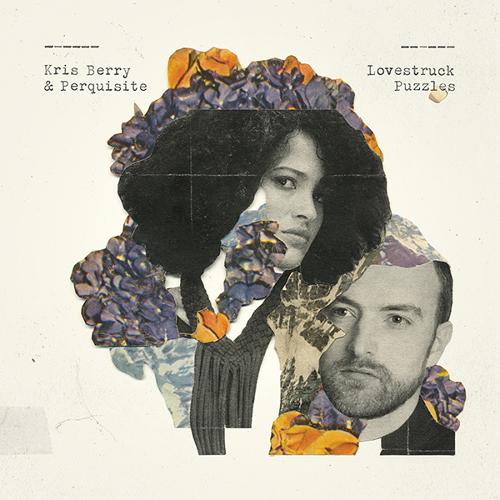 Kris Berry writes her lyrics herself, and it’s like she’s giving you an insight of her life and thoughts. We saw her and Perquisite perform at a presentation of the Sennheiser Momentum earphones where we got a sneak preview of their album Lovestruck Puzzle before it was officially released in September.  Sweet Saturday Sounds for an Autumn day like today.

Previous to this album, Kris debuted with Marbles, which hit number 9 in the Albums Top 100 in 2012.

Here’s a nice video from Rockstone sessions where Kris and Perquisite perform ‘Behind it All’ live:

More about Kris Berry here and about the collab with Perquisite here.