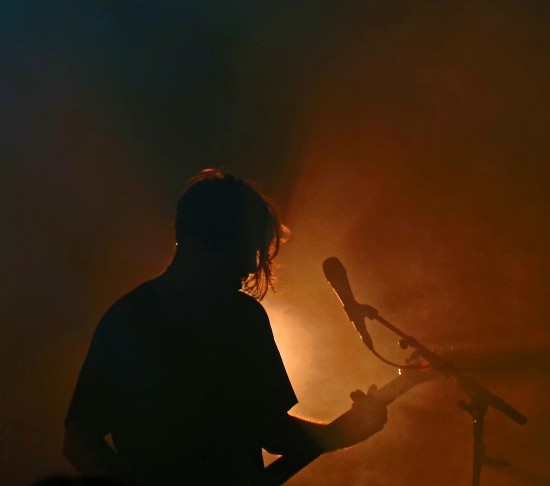 We have many talented bands in our small country. Yet, Kensington really stands out for us though. But that’s a matter of taste. Are rocking guitars your style? Then you’ll like this too.

The band debuted a few years ago. In 2005 to be exact, with a three member formation. Casper Starreveld (singer/guitar), Jan Haker (bass) and Lucas Lenselink founded the band in Utrecht. Frontman and singer Eloi Youssef joined a year later. In 2007 drummer Lucas left the band and was replaced by Niles Vandenberg.

If we have to compare them to an other world famous rock band, we’ll say it comes in the direction of Kings of Leon. Kensington’s singer Eloi has a bit of the same raw edge  to his voice as KOL’s Caleb. But, even if comparing them to Kings of Leon might sound like a compliment, it doesn’t give them enough credit, because Kensington has much more up its rockin’ sleeve! 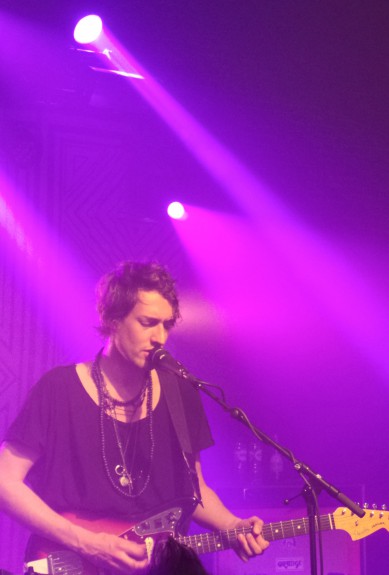 We had the chance to see them (and briefly meet them backstage) during a showcase at the Westerliefde in Amsterdam, while on an assignment to capture their performance with the Samsung Galaxy camera. And we also made a short video…

And now watch a better video of their version of Ben Howard’s Put your head up. Gotta love this…

When we heard this one on the radio 3FM  is when they caught our attention. Had to see more of this band. We first had the pleasure to see them play accoustic at the opening of the Jack Daniels bar in the Ziggo Dome, then the gig at Westerliefde, and we hope for more to follow.

Their second album Vultures, released in 2012, is already a huge success and we can’t wait for a next one.

Dam(n) good views 🌸 A little out of captions to