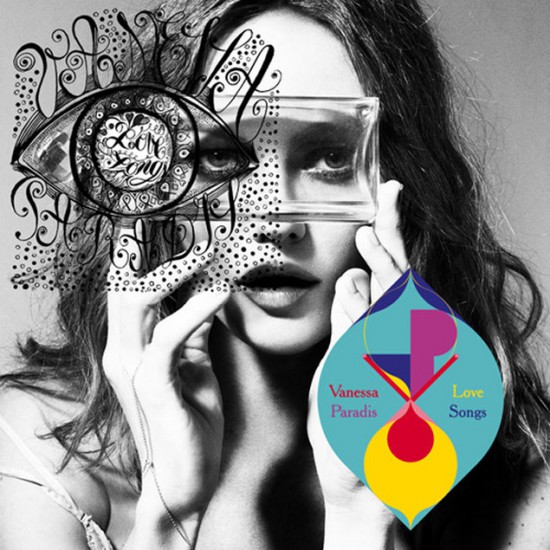 Ever since I saw a quircky looking 14-year old girl sing about ‘Joe Le Taxi’ I knew she wouldn’t be a one day fly. Many years later, and many songs later, French singer/actress/model Vanessa Paradis releases a new album.

In the featured single ‘Love Song’ (the name of the album is the same in plural) she mixes a bit of French and English and it sounds quite nice and funky. The psychedelic video also suits her bohemian ‘bird of paradise’-style, and was produced by Dusan & Hilde Reljin.

It took her about six years after her last album ‘Divinidylle’- which has sold over 600 000 copies- to head back into the studio and create a new opus together with musician/producer Benjamin Biolay and writer Mathieu Boogaerts.