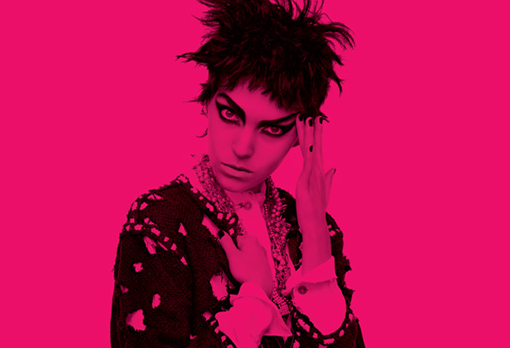 The theme of this year’s MET gala was of course in line with the exhibition Punk: Chaos to Couture.

Coloured mohawks, deconstructed outfits held together wit safety pins, music from the Clash or the Sex Pistols; punk was a movement of anarchy which has put its mark on fashion history as well. The exhibition examines the impact of punk from the movement’s birth in the early 70’s through its continuing influence today, with a special focus on the relation between the punk’s DIY concept and the couture concept of made-to-measure. 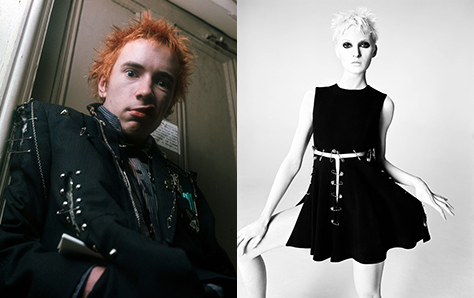 “It’s just a matter of interest in the aesthetic of punk, in its authentic and original shape and how it has influenced the work of so many designers, “says Andrew Bolton, curator of the exhibition at the Metropolitan Museum of Art in New York. 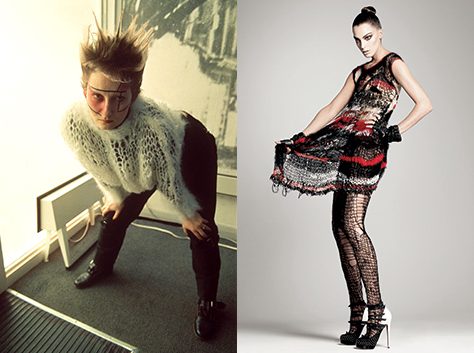 Punk: Chaos to Couture officially opened May 9th, and can be visited until August 14, 2013. A must-see if you’re in New York. Find more info here.