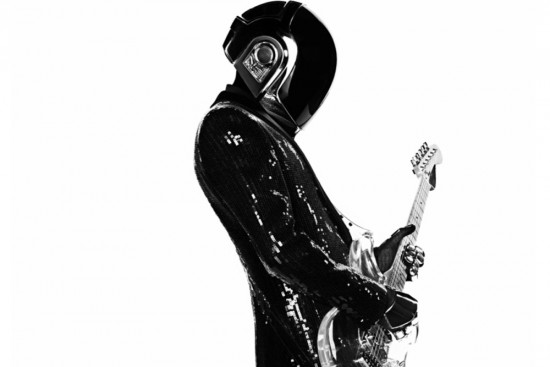 First there was a picture of Marilyn Manson -which caused a little stir- but there are many other artists connected to the Saint Laurent Paris Music Project campaign. The latest addition is French electro duo Daft Punk.

Actually the collaboration started earlier, when the two masked Frenchies created the 15-minute soundtrack for Slimane’s Spring-Summer show last October, so their appareance in the campaign shouldn’t come as a surprise. 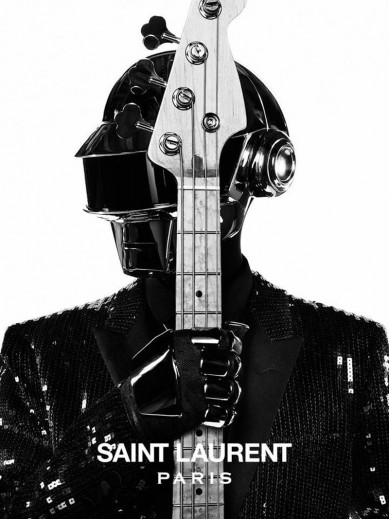 The imagery of the robot rockers look kind of cool, we must say. To top these, the band revealed details of their upcoming album ‘Random Access Memories’ (also featuring Pharell Williams, LIKE!) and their Saint Laurent glitzy stagewear at Coachella festival on Friday night. Check it out below: