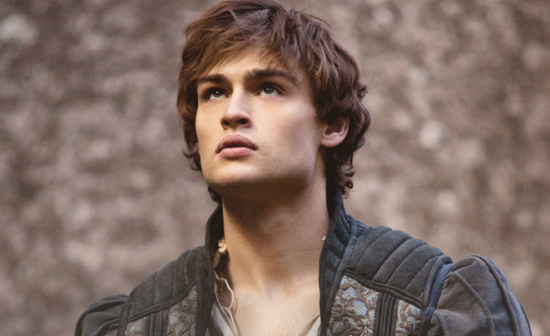 Iconic figures, great lovestories, drama… some usual ingredients for a succesful movie. But will that also apply to -again- a Romeo & Juliet remake?

After Baz Luhrman’s version of the epic Shakespearian lovestory in 1996, we never thought of other directors to attempt an other remake. Yet, it happened, and it’s Italian director Carlo Carlei and Dowtown Abbey-writer Julian Fellowes who injected the tragic lovestory with their vision.

We could give you some good reasons to go and watch it:
•Oscar nominee-actress Hailee Steinfeld and Great Expectations-actor Douglas Booth are the main characters
•Ed Westwick plays bad boy Tybalt (we’re sure he did a great job playing bad…)
•Fabulous filming locations in Italy (Verona, Rome, Mantua)
•Love, drama and action. What else do you need?

Have a sneak peek at the trailer below:

Rome & Juliet is expected to release in July 2013.