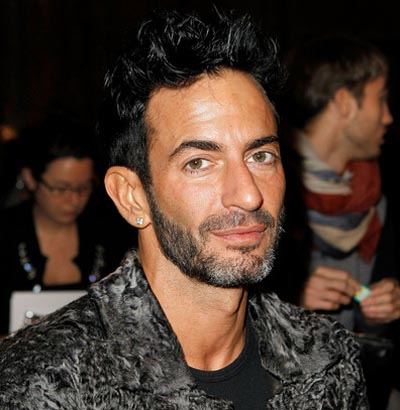 First we had Tom Ford who directed a movie, now we have Marc Jacobs who plays in a movie.

It’s interesting how these charismatic designers take part in the moviebizz as well, and not just by dressing the moviestars.

The movie’s title is ‘Disconnect’, and stars Jason Bateman, Alexander Skarsgård (now there’s another reason to go and see this!), Andrea Riseborough and Paula Patton. It will hit the theaters in April. For now, have a look at the trailer:

From the glimpse of Jacobs we’ve caught in the trailer he seems to pull off acting quite well, though he reveals that he is not planning to pursue a further on-screen career: “I enjoyed saying I did it and I enjoyed parts of doing it, but you know, it’s not ever been my dream to act or anything like that. It’s probably the last time I’ll ever do it.” 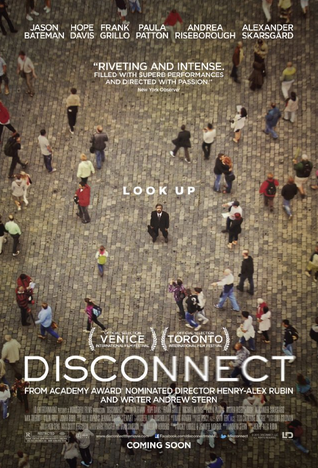 Published in Movies, News and People