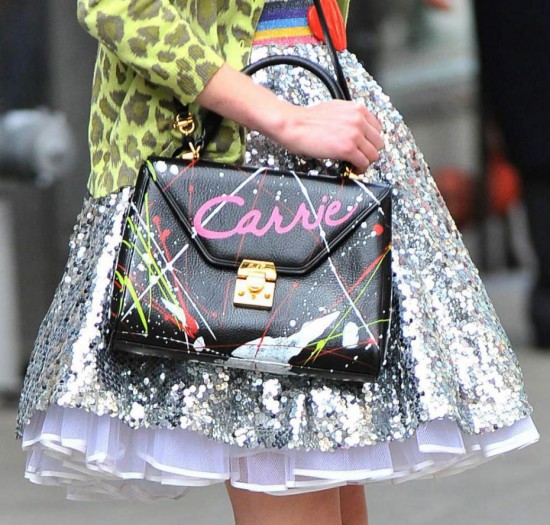 The Sex and the City-series are part of my old time favourites and I have a hard time imagining a young Carrie Bradshaw in The Carrie Diaries.

I had a look at the trailer, and it seems nice, though I don’t know if there should be a connection between the two. It’s undeniable that there is because of the main character, but maybe it would have worked better if this would have been on first instead of afterwards? Or if the actress would have really looked like a younger version of Sarah Jessica Parker. 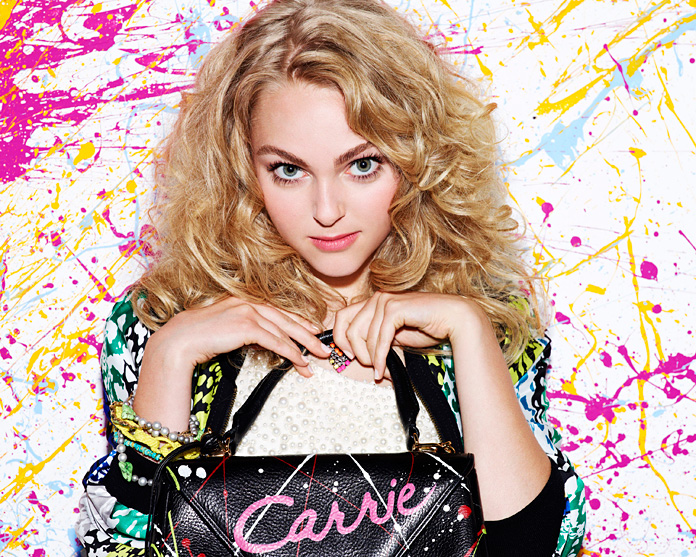 Maybe I should give it some more time and episodes getting used to. What do you think?