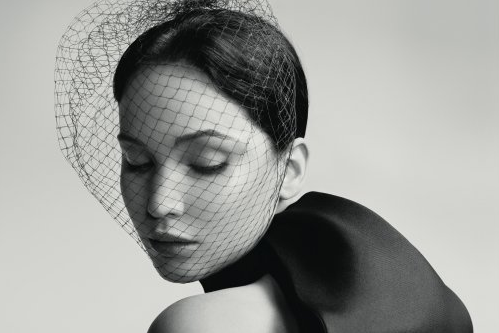 She plays opposite Bradley Cooper in Silver Linings Playbook which has 8 nominations for the Oscars, and she’s a new muse for the house of Dior.

Big chance she will be appearing in Dior on the red carpet this weekend as she is the fresh face of the fashion house. It has to be said, she wears Raf Simon’s interpretation of Dior’s New Look quite well. 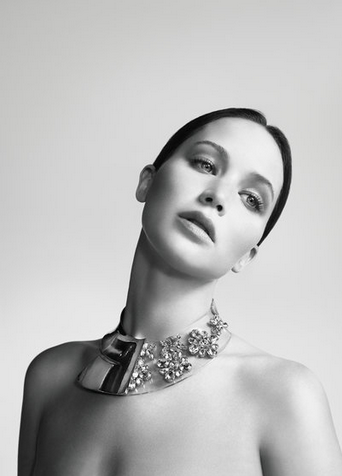 The ads will be released worldwide in April.