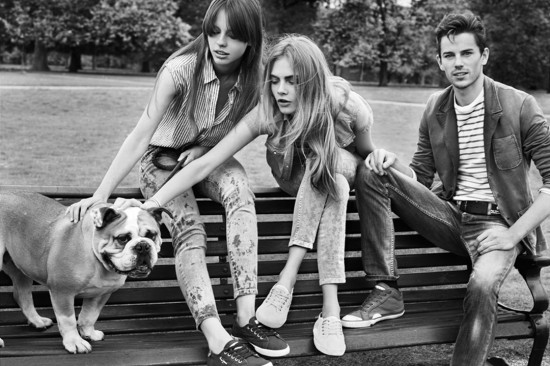 It seems that Cara’s popularity is rising. She can add the Pepe jeans campaign to her CV.

She follows in the footsteps of her two friends Sienna Miller and Alexa Chung. The 20 year old model-of-the-moment appears frequently in campaigns; Burberry being one of the major brands on the list. And we’ve reported her feature in the DKNY X Opening Ceremony just a few days ago.

The choice for Cara as the face of the UK jeans label is a logical step. The label started as a market stall on Portobello Road, and now marks its 40th anniversary, and Cara does have that British heritage vibe of great models in the sixties. She’s a bit of a mix between Twiggy and Penelope Tree with a rock ‘n roll edge.

Did you know that she plays the drums? 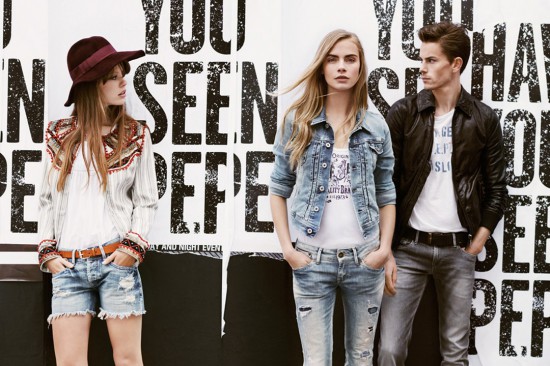 Watch the video of the campaign below: 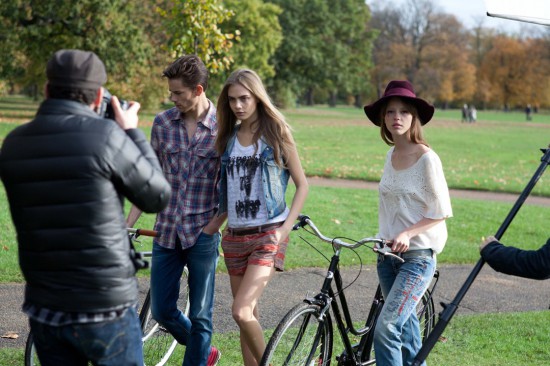 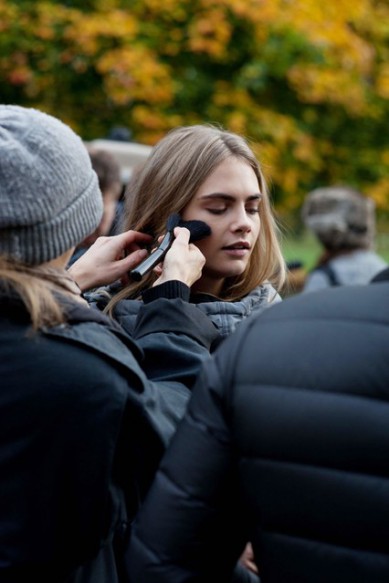 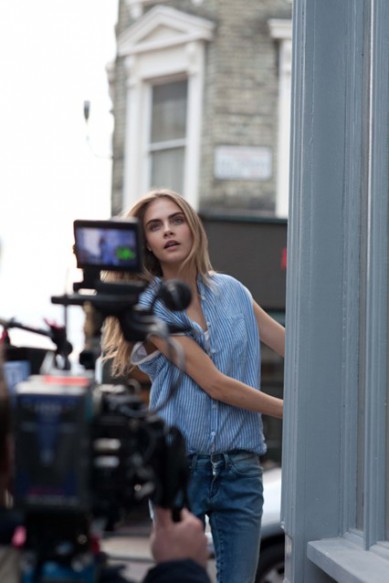