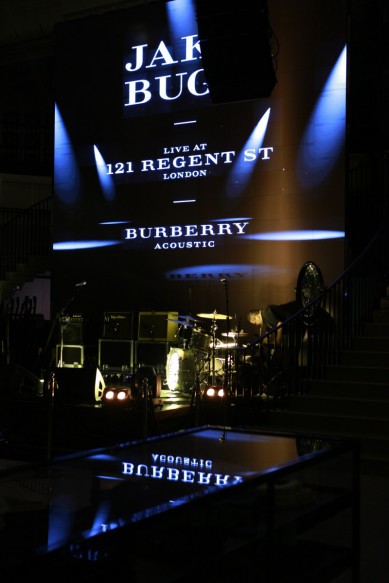 Burberry 121 Regent Street celebrates creativity in the heart of London by showcasing the best of established and emerging talent in music, film, theatre and art.

The event was attended by over 800 guests including Britsh models Cara Delevingne, Amber Le Bon and Zara Martin. 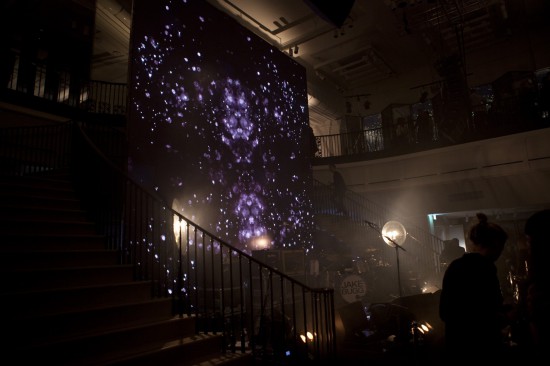 Burberry Acoustic presented Brit-nominated musician Jake Bugg, who released a self-titled album in October 2012 and reached number 1 in the UK Album Chart.
18-year old Bugg was chosen by BBC to stage at Glastonbury festival two years ago, which also delivered him a contract at Mercury Records. His music is influenced by Donovan, Johnny Cash, Jimi Hendrix, Oasis, Arctic Monkeys and The Beatles, and his soundtrack was featured at the Burberry Prorsum A/W 13 Menswear show in Milan.  More about this youngster on his website, or check the video below. 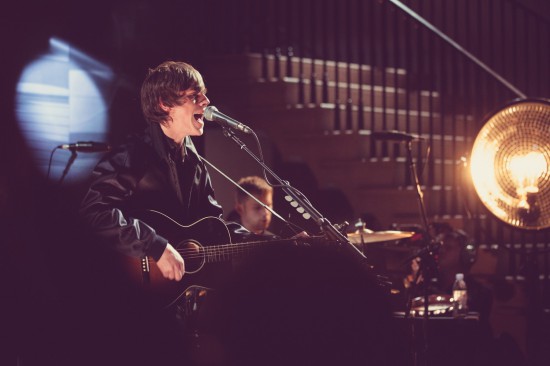 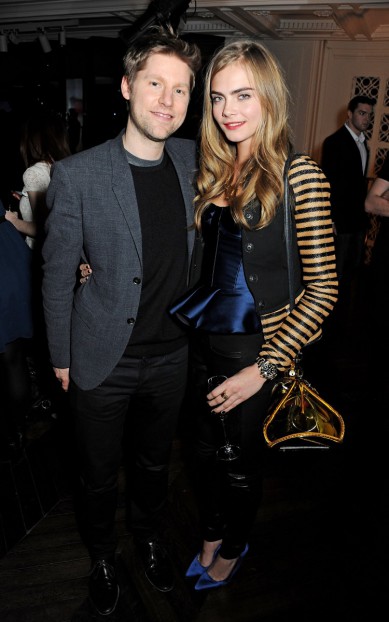 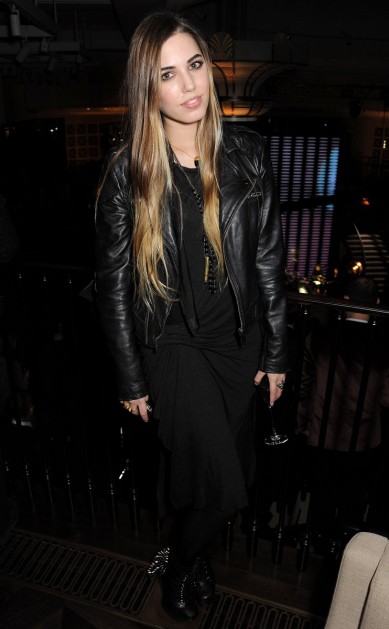