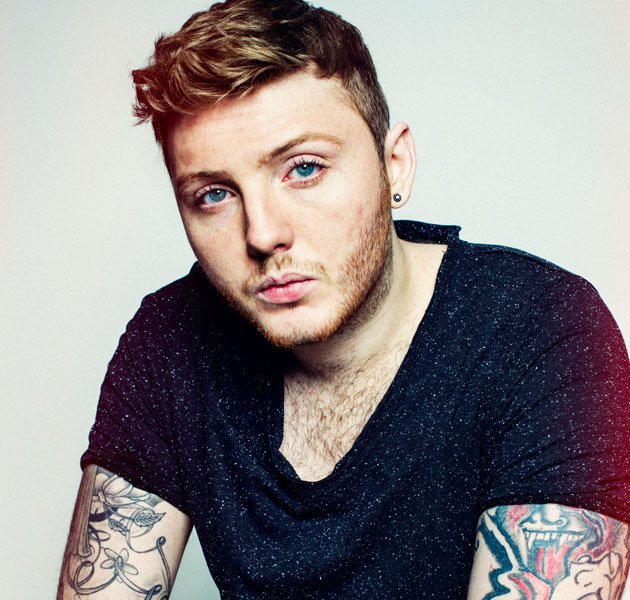 He’s the winner of the 9th X-Factor UK, and his single ‘Impossible’ comes around frequently on the Dutch radio. We can’t deny we’re under the spell…

25-year old James was born in Middleborough, England. His parents split up when he was two, and after that they were not even on speaking terms until they both attended their son’s audition for X-Factor. It wasn’t James’ first time to audition for a talent show; in 2011 he auditioned for The Voice UK, and did not make it further than the 200 final contestants. 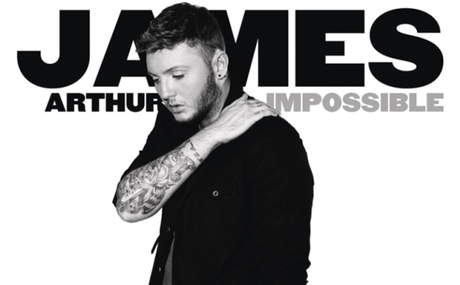 Luckily, chance was on his side when he participated to the X-Factor UK in 2012 with Nicole Scherzinger as his mentor. James Arthur won the finals on December 9th, and his single ‘Impossible’ sold over a million copies when released just a week  later.

We can’t wait to hear more from James. Watch the video of his single below: