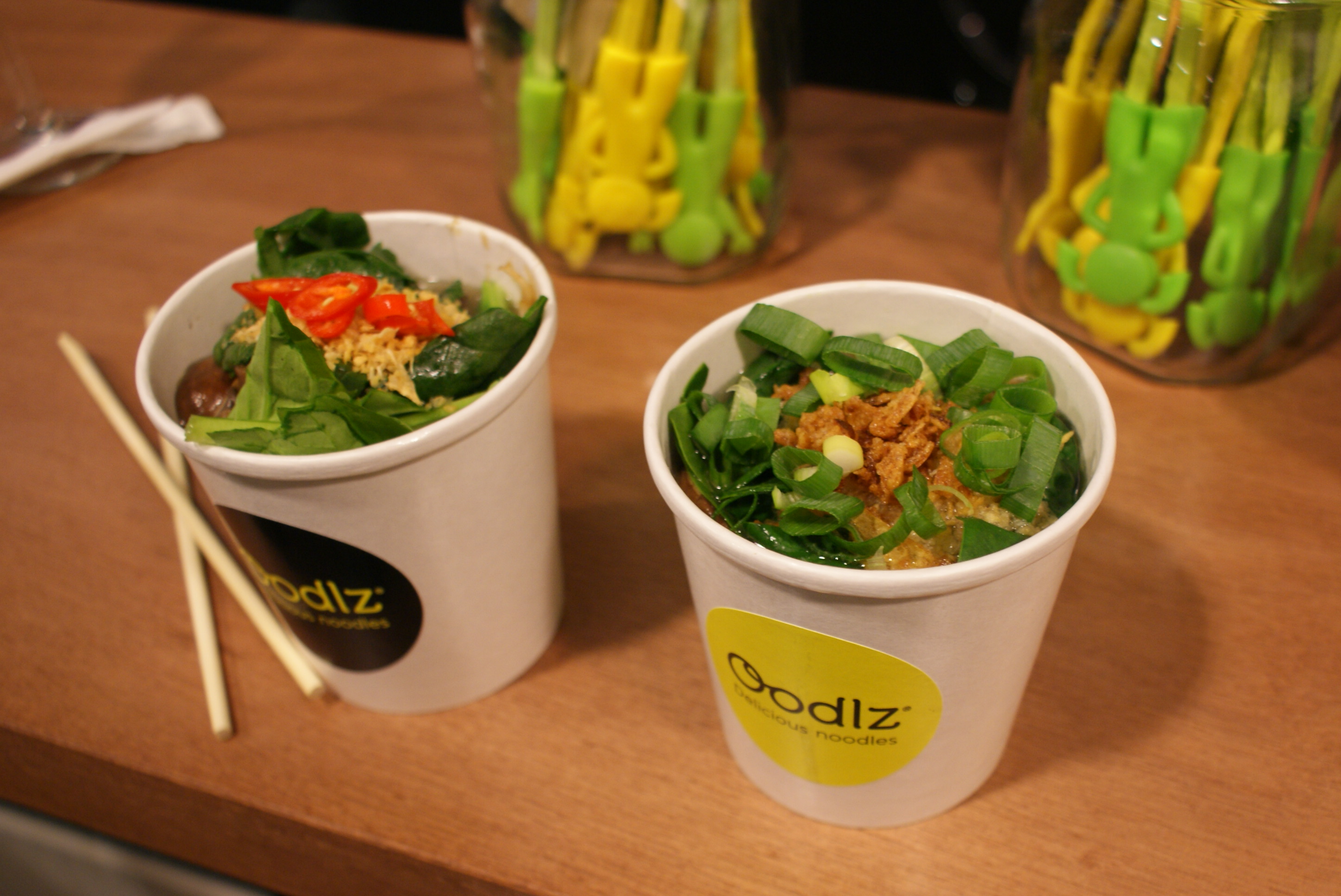 Last week I was invited for the re-opening of the Frozz store in Amsterdam. Because Frozz is a store that sells frozen yoghurt, I was curious to find out how their winter concept would be.

I was thinking in line of hot chocolate, carrot cake and cupcakes, but when I got to the store it was nothing like that… 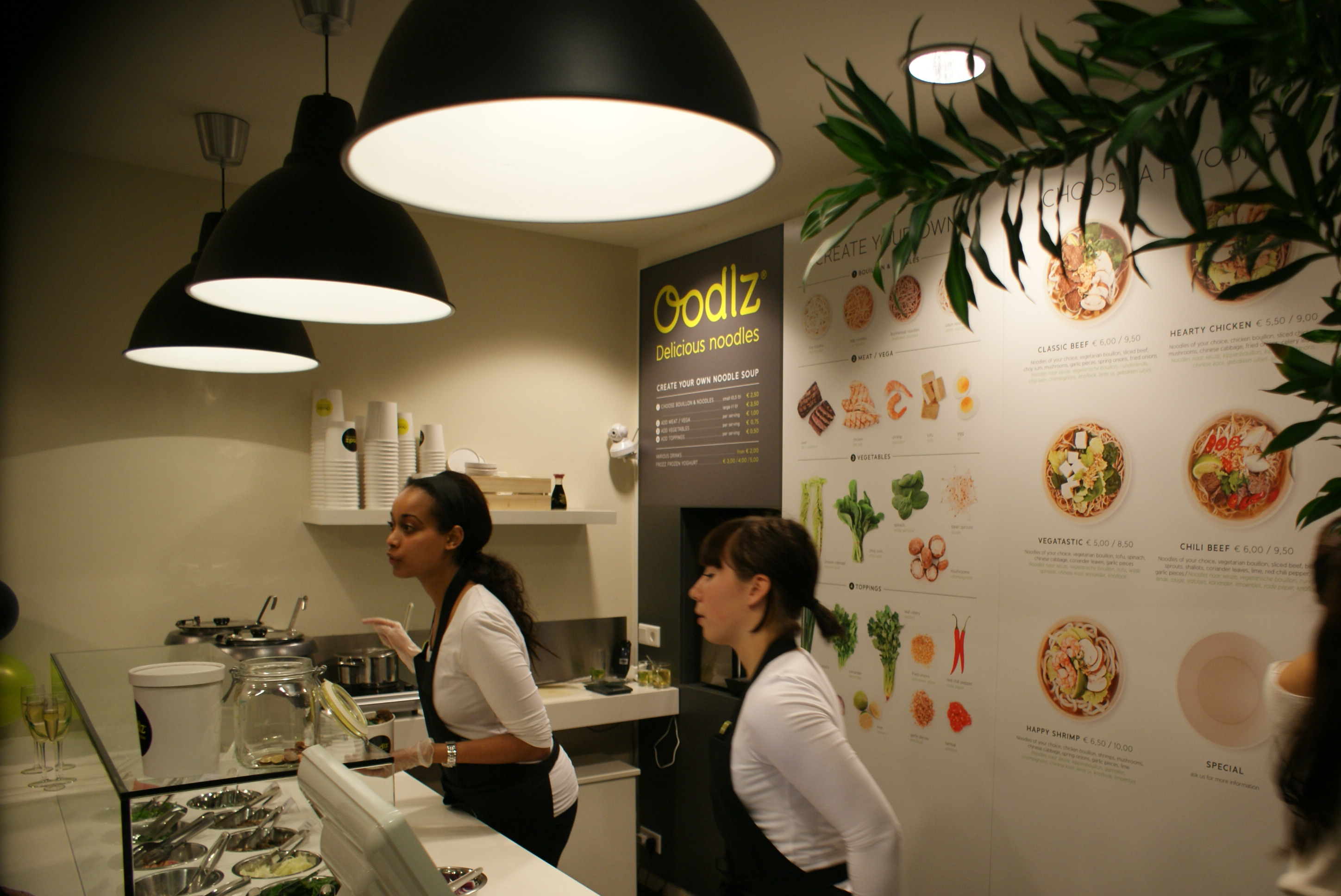 Frozz had turned into Oodlz! Oodlez is a concept that is based on successful bars in London and New York. It is a noodle bar where you can put together your own cup of noodles, from the kind of noodles that you want, up to the herbs that you want on top of it. Everything is fresh and comes from farmers nearby and your cup is specially made for you right under your nose.

Oodlz is a try out that was created by the same people that own Frozz and Amsterdam has the only Frozz store so far in which they now sell noodles. The other Frozz stores sell waffles and all other kinds of deliciousness during wintertime.

Of course I had to try a cup and it was so good! And of course for desert, you can still get the good old frozen yoghurt that made them so famous. So swing by the shop in the Utrechtsestraat to give their noodles a try before it’s gone! 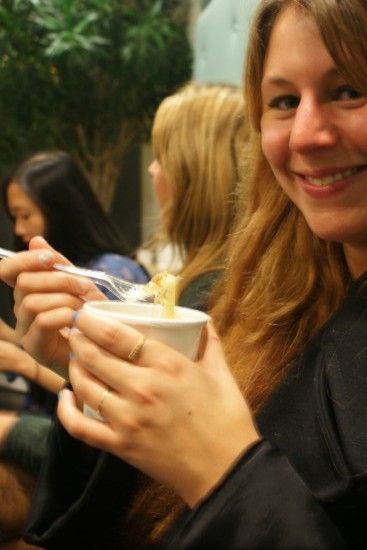 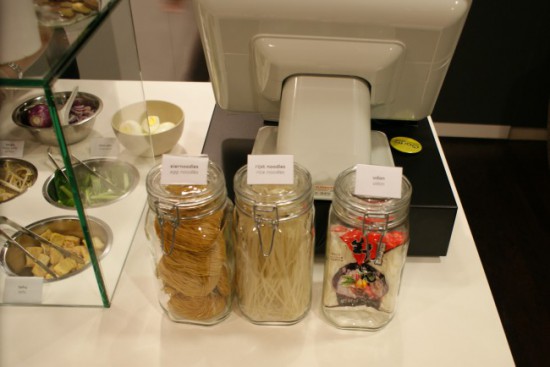 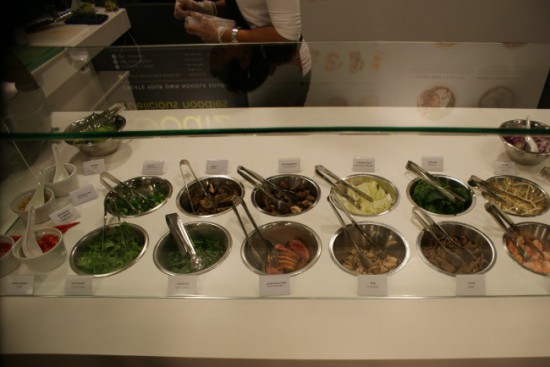 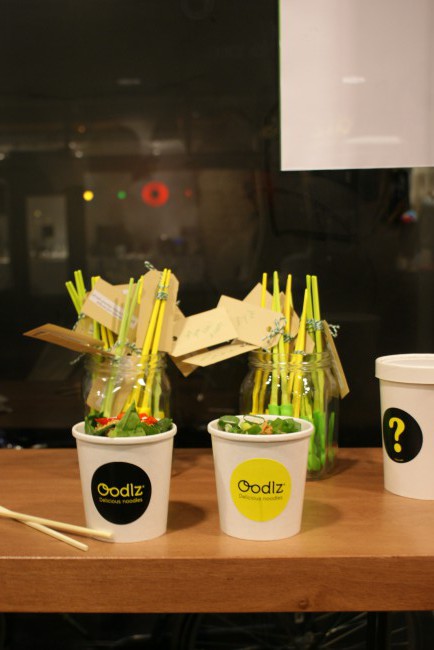 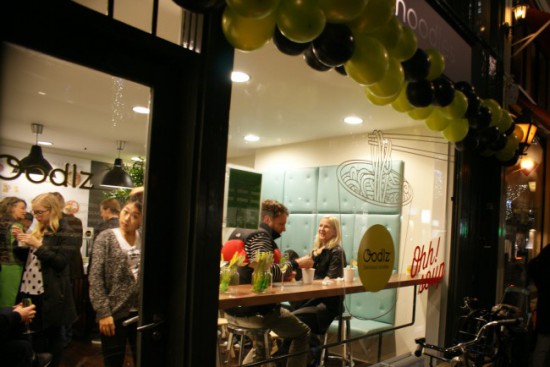 Published in Events, Food and Hotspots