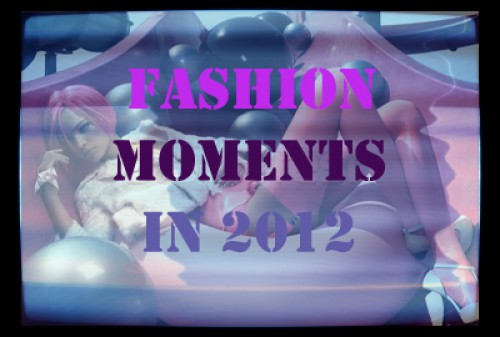 It was a rather tumultuous year fashion wise…Digi K zapped through 2012’s fashion moments.

A lot of changes at the reign of the big designerbrands: 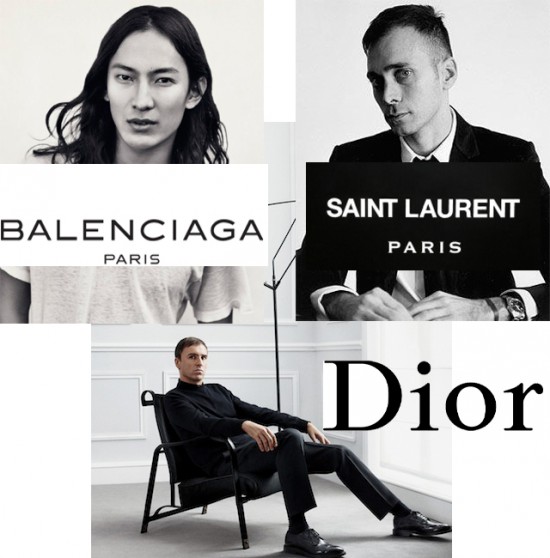 •Raf Simons left Jil Sander for Dior, Hedi Slimane not only replaced Stefano Pilati at YSL, but changed the name to Saint Laurent Paris while he was at it, and Alexander Wang was officially announced Nicholas Ghesquière’s successor at Balenciaga.

•Not just a jubilee for the Queen of England in 2012, but Chloé celebrated it’s 60 years of existence. The house of Valentino saw the light 50 years ago, and sexy brand Guess had its 30-year anniversary. Alber Elbaz had reason to party as well; he’s been dedicated to Lanvin for a decade already. 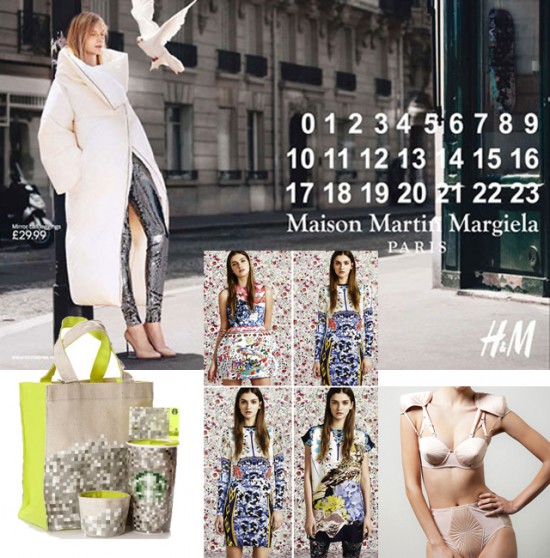 •Multiple collaborations for H&M: Marni for Spring, Maison Martin Margiela for Autumn and Anna dello Russo for some bling.
Some other brands did well too: Jean Paul Gaultier teamed up with La Perla, Mary Katrantzou with Topshop, Jeremy Scott with Longchamp, Elin Kling with Guess by Marciano and ehm…Rodarte with Starbucks. (I just mentioned the ones that stuck in my mind) 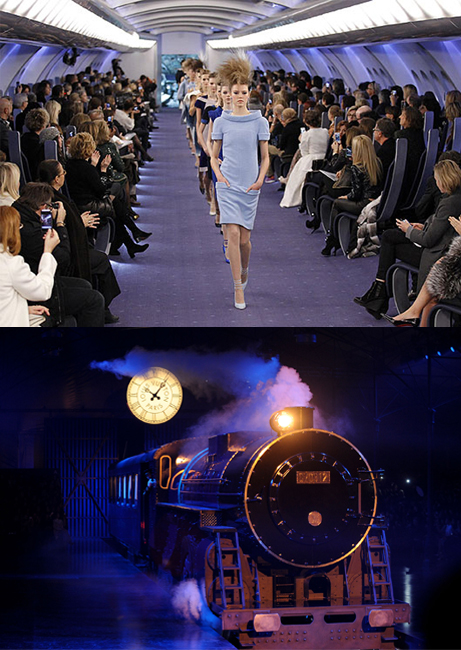 •Chanel on a plane, Louis Vuitton with an old-fashion train. Stella McCartney’s little flash mob was kinda fun too. 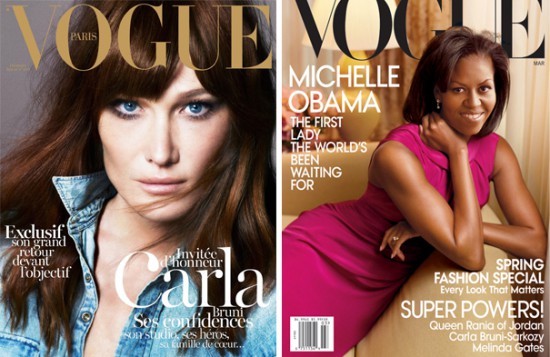 •Style vanished when Hollande replaced Sarkozy as Prime Minister of France in May of this year. We had to say goodbye to the most pretty and elegant first lady Carla Bruni-Sarkozy. She strikes back with her December issue of Vogue Paris. Luckily, with Barack Obama’s re-election we are assured with four more fashionable years at the White House. Thank you Michelle (who set example with Vogue US in 2009).

•Stella McCartney designed the sportsgear for team GB (in collaboration with Adidas) at the London 2012 Olympics. For the closing ceremony the best of ‘British’ topmodels marched in the arena. Dressed in all-British couture.

•…Roitfeld. She wasn’t bored after leaving Vogue Paris. She launched her much anticipated CR fashion book, and in 2013 a documentary wil follow: Mademoiselle C directed by Fabien Constant.

•There were the pugs. And in 2012 Choupette made her entrance. We’re not done hearing from her yet.

Published in Fashion News and People