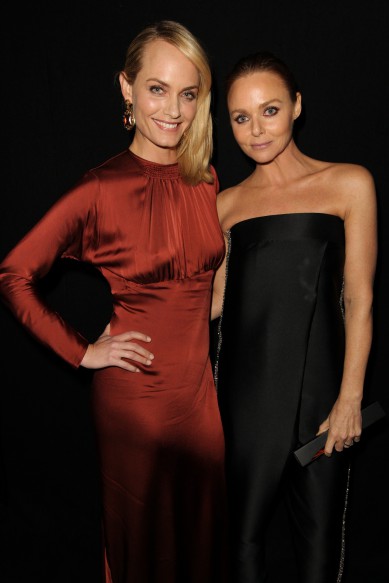 Time flies! The British Fashion Awards were up again, and the winner was….

The greatest British talents were present at Award night at the Savoy hotel last Tuesday, and eager to find out who were the lucky winners. Here’s an overview:

Check out the highlights video below: 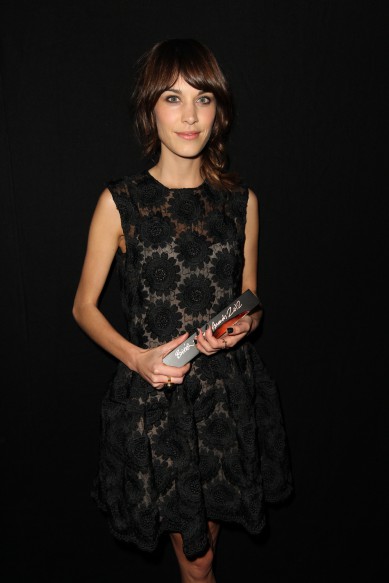 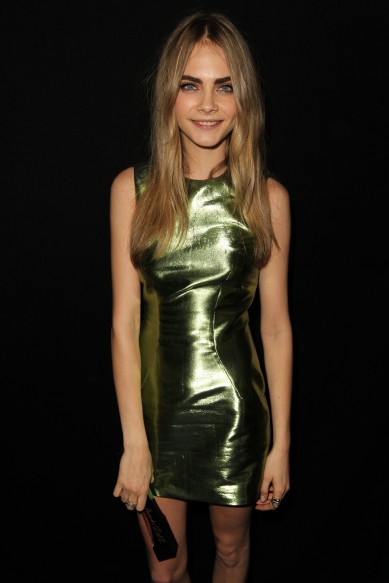 Published in Fashion, People and Video