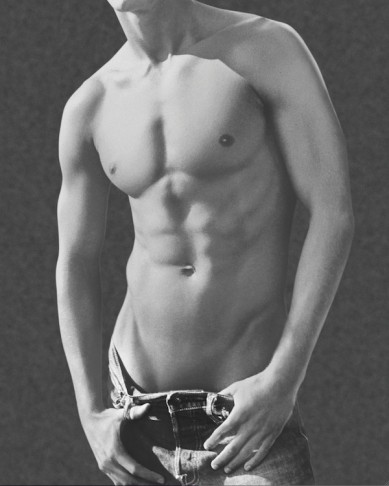 The sixpack-enhanced billboards are no longer reserved to other countries and continents. Amsterdam is officially welcoming its first Abercrombie & Fitch flagshipstore on december 13!

Rumours about an A&F opening in Holland kept many people busy, and now it has finally been announced.

The US heritage brand was founded in 1892 and has been a favorite to opinion leaders and visionairs such as presidents Roosevelt and JF Kennedy, and all American icons with the likes of Amelia Earheart, Ernest Hemingway, James Dean and Katherine Hepburn.