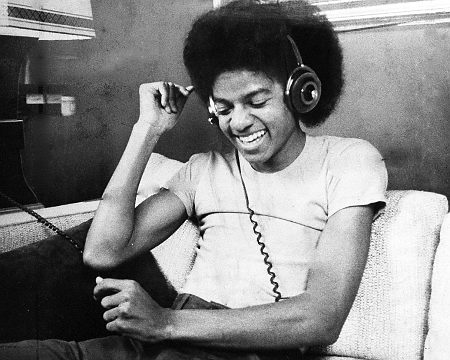 We told you earlier before about the most memorable songs in life.

Dutch mobile phone provider HI came up recently with the Hi Flashback Top100 to vote on your ultimate musical memory, songs with your most memorable musical memory. The Top 100 is live now with Bob Marley’s Jammin’ as the ultimate number one memory song. Jammin’ makes people think of ‘the good things in life’. Most of the songs in the Top 100 made people think of high school or specific moments like a first kiss, a holiday or a funeral.

Dutch rapper Dio was the first to hand in his ultimate musical memory. It was ‘Viervoeters’ from Dutch rap group Extince which he’ll never forget: “When I was listening to this song I realized that rapping in Dutch wasn’t so bad at all. It was cool! So I started to make raps in Dutch too.” 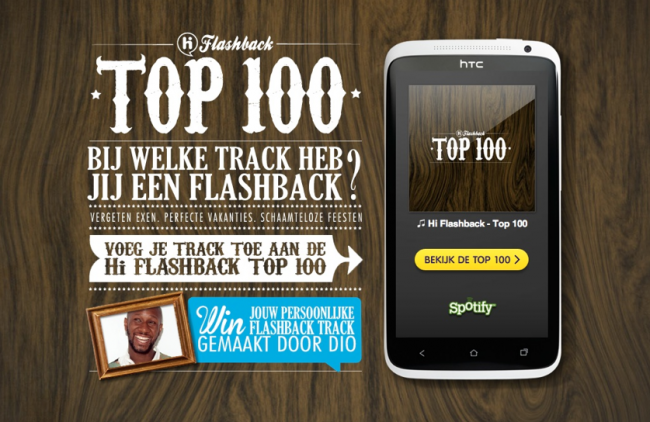 Dio picked out one ultimate song from the Top 100 and customize it to a new one. Everybody (Backstreet Boys) is the winner! Really curious how it would sound…