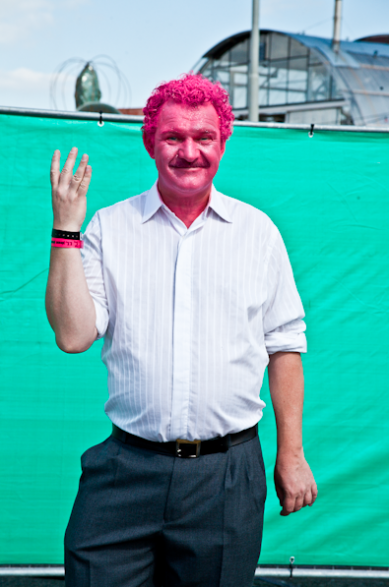 Joost van Bellen, our dinosaur DJ (he must be one of the longest active DJ’s in the Dutch house scene) and responsible for the Amsterdam Fashion Week music playlist is also the initiator of crazy themed festival Valtifest.

We’ve subjected him to our Digitalistic Dilemma’s. Of course these were also based on the intergalactic theme ‘Next to Uranus’.

Mars or Milkyway?
I would actually prefer a Nuts, but I have to choose between those two right?
Well then a Mars, a Milkyway is too soggy, and a Mars fills better when you’re hungry.

Andre Kuipers or Wubbo Ockels? (Two famous Dutch astronauts who have been outta space- TD)
Wubbo Ockels! He was the first and he had a moustache (like me) and that’s cool! Too bad that he was easily forgotten about when he was back from his mission.

Doctor Spock or Master Yoda?
They are both heroes! Though Spock would be a logical choice because he was the sience officer aboard of the Enterprise. That’s more useful. Master Yoda gives me the nerves. I would end up pulling his green ears out with his ‘wise’ life lessons. 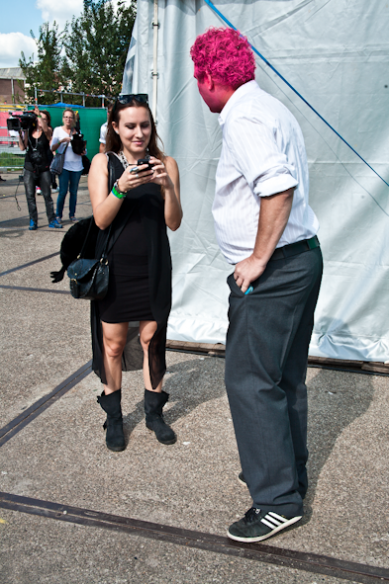 Summer, where are thou? While the rain is ticking