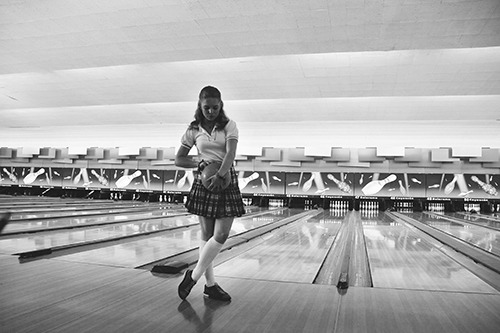 Nothing better than spending your Summer days with a selection of the best movies and documentaries worldwide during the World Cinema Festival in Amsterdam.

From 8-19 August you can watch more than 40 different independent movies from Latin-America, Asia and Africa spread around different locations in Amsterdam. This year’s focus is on Brazil and its young filmmakers. Watch The Clown from director Selton Mello which is all about a father and his son, both clown. Or A som ao redor (translate: ‘Neighbouring sounds’) an intriguing portrait about the middle classes of Recife and Todo el mundo tiene a alguien menos y (see image above) a love story in Mexico. Extra fun: you can watch some movies in the open air at the Vondelpark and Marie Heinekenplein.

Next to many movies you can also dance through the night during some music documentaries and a swinging Brazilian party at the Cachaça Cinema Club in Rialto. Find more info about the World Cinema Festival in here.