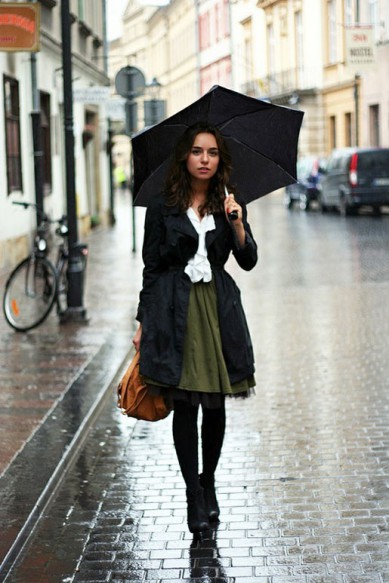 Oh my, Dutch summers aren’t what they used to be!

It’s not that they were ‘booming’ before, but I heard on the radio that this is the coldest summer in 25 years! I miss drinking red wine in the park, swimming in the sea, picnics and especially the sun. I am still hopeful the summer will kick off later this year (or I at least tell myself that), but for now, my physical stock of vitamin D is running dangerously low.

For most of us, exposure to the sun every once in a while is enough to get the right amount of vitamin D in our body. Of course one shouldn’t overdo it, since the red skinned ‘lobster look’ isn’t necessarily trendy these days.

Winter blues
Vitamin D is essential for protecting the immune system, having a healthy cardio vascular system and it can even prevent certain types of cancer. Most known and notorious of all conditions, is the so called ‘winter blues’ (and if the Dutch summers continue like this, ‘summer blues’ may become equally notorious). Symptoms include mild depression and listlessness. All of these ailments are due to the fact that most people don’t get enough exposure to the sun, causing their bodies to produce insufficient amounts of vitamin D. Although vitamin D is stored in the body fat for a while, that buffer unfortunately depletes quite quickly. 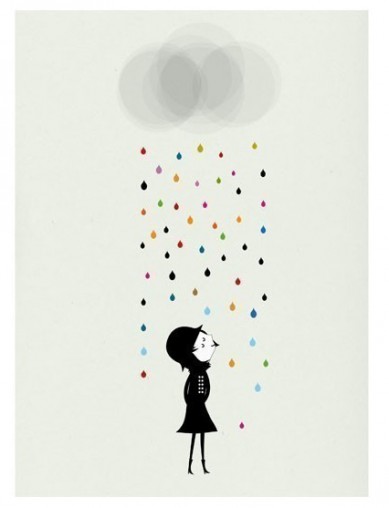 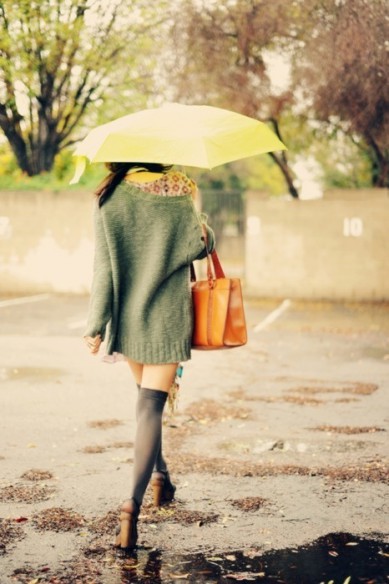 Oily fish & supplements
So what can you do when the elements aren’t exactly ‘working in your favor’? First of all, make sure you eat enough of these foods: oily fish, margarine, spreads and baking butter. Also, but to a lesser extent, meat, whole milk products and eggs. Vitamin D supplements are also an option, but you can also go for the two-in-one solution; get tanned and get a shot of vitamin D while you’re at it. So why not do some artificial sun bathing every now and then? Just don’t use the sun bed too often and stick to once a week maximum.

I have to leave now, because I am going to battle the elements (hooray for rainy summers) and be heading towards the tanning salon. After that, I will eat a piece of salmon and maybe grab a cocktail, just to remember what summer feels like. Adiós!