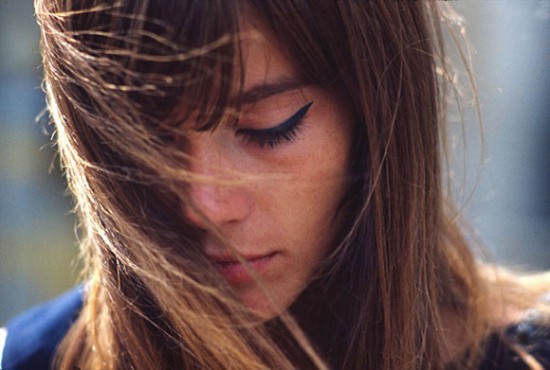 Four T-shirts and a tote will feature in the capsule collection from Maje portraying -again- a 60’s icon.

Françoise Hardy is the runner up for Brigitte Bardot who was the icon of the previous capsule collection of Maje tees. 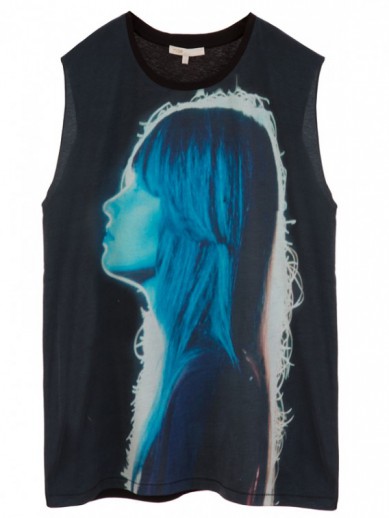 As opposed to Brigitte, Françoise was a talented singer. She started at the sweet age of seventeen, which made her a teenage sensation. She later married popular singer/songwriter Jacques Dutronc with whom she had a son, Thomas, who’s also a musician.

If you’re either a fan of Françoise Hardy’s romantic tunes, or admire her timeless beauty, you can purchase your T-shirt starting September 10. 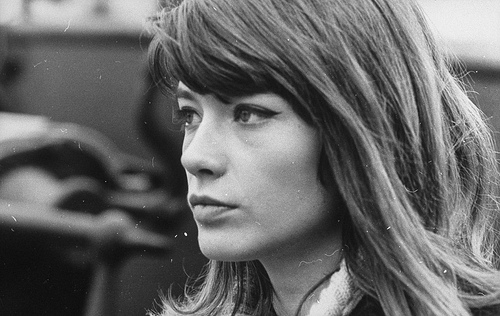 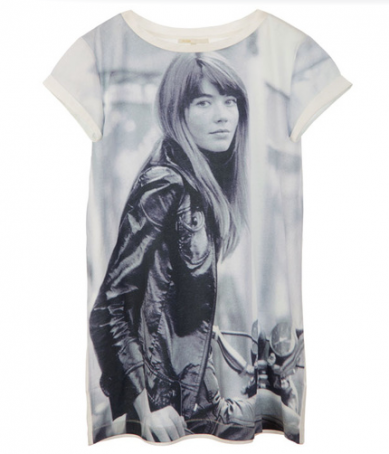 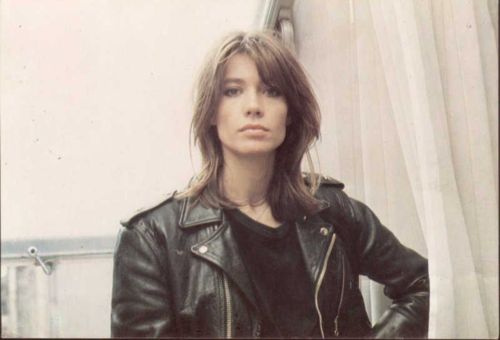