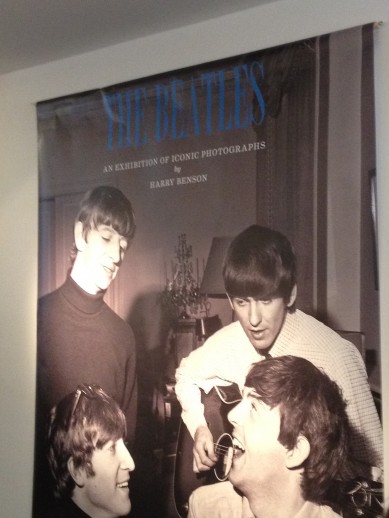 On Monday evening photographer Harry Benson paid a visit to the Taschen store in Amsterdam to promote the book ‘The Beatles on the road 1964-1966’. 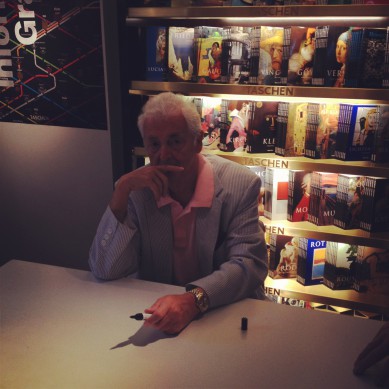 He is not just an average photographer, He has photographed political figures, including every US president since Eisenhower -even stood next to Kennedy when he got assassinated- and covered war zones. Also his pictures have appeared in publications such as Life, People, Vanity Fair and The New Yorker.

Glasgow-born Benson took on a different challenge with the Beatles when he accepted an assignment from his photo editor at The Daily Express to capture the ‘Beatlemania’. He entered the Fab Four’s circle of trust, not knowing that in the end he would be responsible for the famous ‘pillow fight’ picture, and even more so, he managed to document The Beatles composing, performing, encountering their fans, relaxing, and engaging with each other, while trying to cope with their increasingly isolating fame:

“From the famous pillow fight at the Georges V hotel to the hysterical young female crowds, from TV studios to backstage, Benson’s camera captured everything.” -Lalettredelaphotographie.com, Paris, France

Check the video below from The Hollywood reporter, where Harry tells a bit about working with Paul, John, Ringo and George.

For more information and to order the limited edition book, click here. 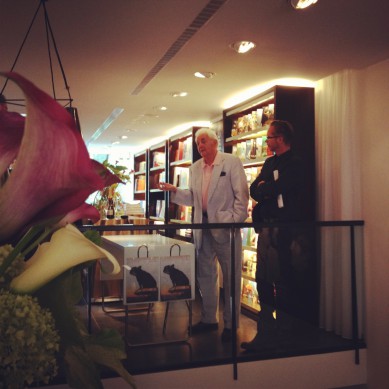 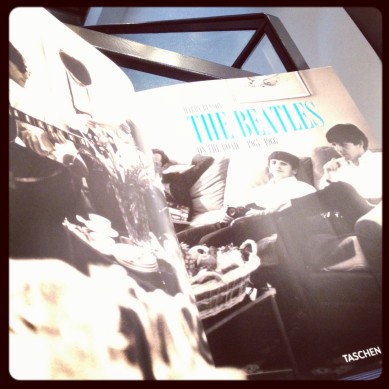 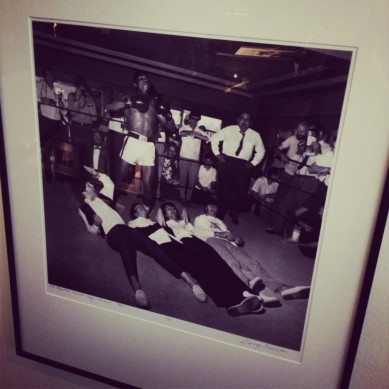 Tags from the story
1964-1966, Book, Harry Benson, limited edition, on the road, photography, Taschen, The Beatles
0
Facebook Twitter Pinterest
Google + LinkedIn Email
Written By
The Digitalistas
More from The Digitalistas
Do you want to see how to wear the items we’ve spotted...
Read More