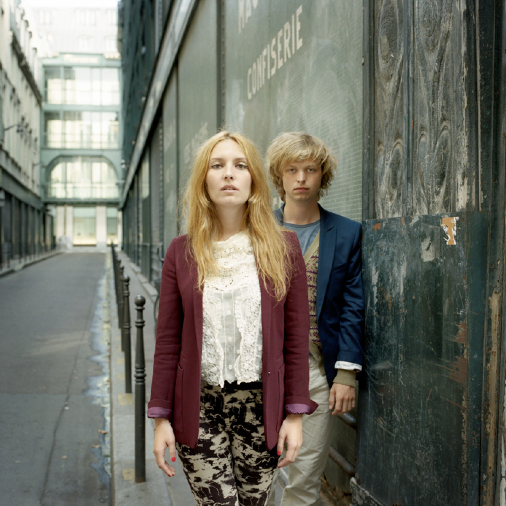 She is Joséphine de la Baume, Mark Ronson’s girl. He is Alexandre, her brother. Their music act is called Singtank. A funny name for the sweet and mellow pop melodies.

Their first album ‘In Wonder’ was produced by Nellee Hooper (Björk, Massive Attack, U2) and Alan O’Connor (The Gossip, Placebo), and will be released in July.

Watch and listen what these stylish siblings have in store for us:

Find out about their touring dates on their site: http://www.singtank.com/

Published in Fashion, Music and Trends