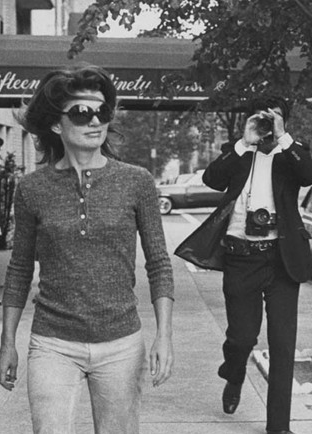 Lady Gaga sings about it. And Digi E’s is a relative of one of Holland’s notorious celebrity photographers. We can’t get around it: paparazzi!

Ron Galella began his career as the first celebrity photographer after graduating at Art Center College of Design in Los Angeles. In his spare time he started photographing celebrities during premieres. A fascination was born and stars like Mick Jagger, Brigitte Bardot, Marlon Brando, Andy Warhol, Elizabeth Taylor and Frank Sinatra became easy catches for Galella. Before they could complain about his presence, he already made a few snap shots to publish. He even made Jacqueline Kennedy Onassis ran into Central Park after his hunt for another picture in October 1971. One of his most famous pictures. 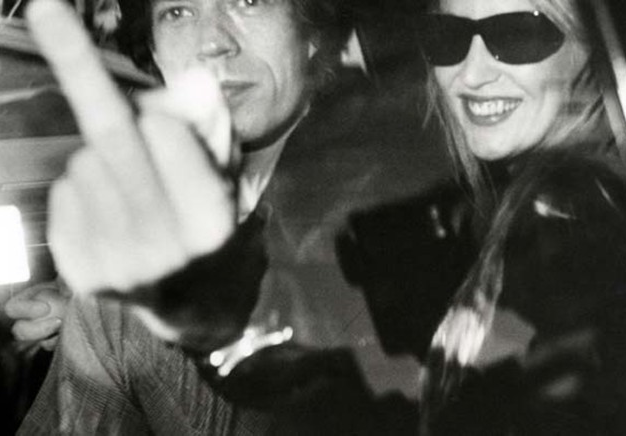 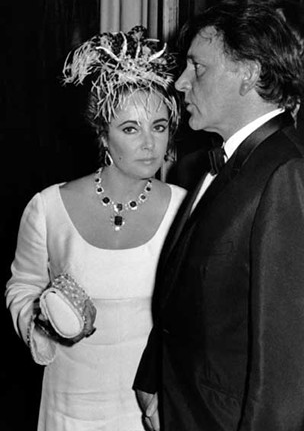 His photographs were published in many magazines such as Life, Vanity Fair, Rolling Stone and Vogue. You can find the best pics in his latest expo Paparazzo Extraordinaire! by Ron Galella: to be seen at Foam from 8 June – 23 August.