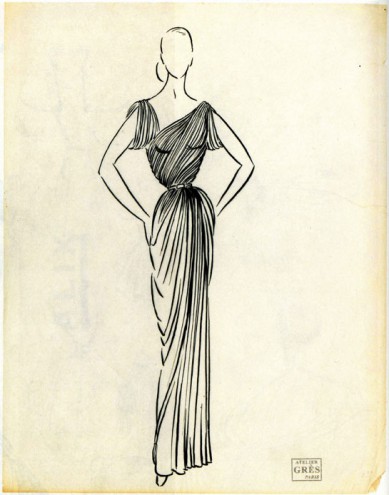 Mark September 12 in your calendars. The MoMu in Antwerp will expose the works of Madame Grès, the queen of moulage and draping.

She admitted that she dreamt of becoming a sculptor, yet Madame Grès (1903-1993), chose textile over clay and in her career of 50 years she dressed no less than Marlène Dietrich, Grace of Monaco, Jackie Kennedy and Edith Piaf, and worked with legendary photographers such as Man-Ray, Guy Bourdin and Richard Avedon.

As the pioneer of the seamless garment she did not only inspire her own generation of couturiers, Contemporary designers like Alber Elbaz, Jean-Paul Gaultier, Haider Ackermann and Azzedine Alaïa are also amongst her great admirers.

The exhibition is an initiative of Musée de la Mode de la Ville de Paris- Galliera, and has already been installed at the Musée Bourdelle in Paris in 2011, before hitting the city of Antwerp in September. 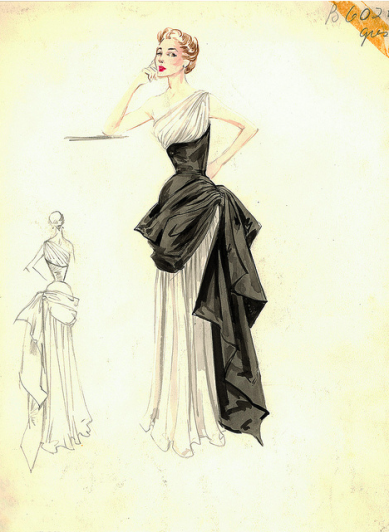 Published in Culture, Fashion and News