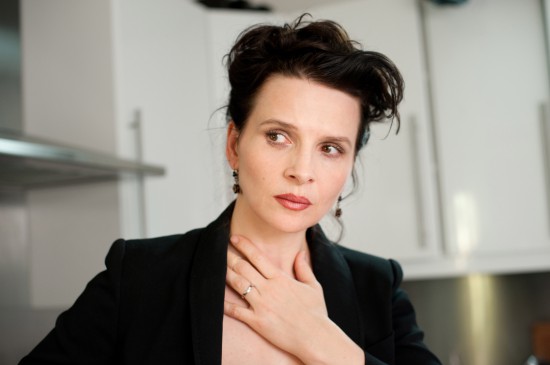 Juliette Binoche is a very talented actress, which she proved by being rewarded with many nominations and prizes. If you admire her work, and are interested in movies that expose social phenomenons, we would definitely encourage you to go see ‘Elles‘, a French movie where Binoche takes up the leading role.

The movie -directed by the Polish Malgoska Szumowska– deals with the subject of young female students who resort to prostitution to finance their studies and climb the social ladder. In the media this is treated both with moral dissaproval and voyeuristic curiosity. Through this movie Malgoska and her team (all women) wanted to treat the subject of student prostitution  through an exchange of women’s views. 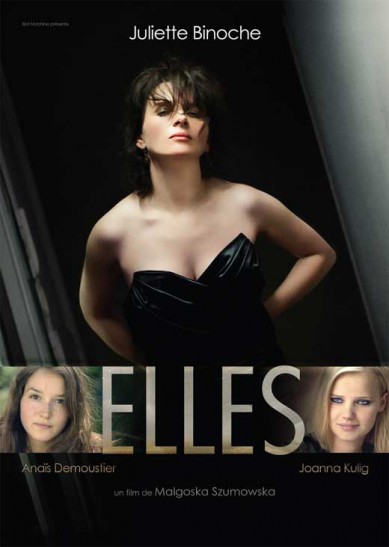 A female journalist, Anne (Juliette Binoche), -one of those Parisian women who are established in an enviable material situation- questions two students, Charlotte and Alicja (Anaïs Demoustier and Joanna Kulig), who finance their studies through prostitution. While doing her research she is confronted with her own issues and boundaries.

Binoche: “The film doesn’t accuse anyone, but questions us. It gives us a sense of the insidious changes in our society which influence the way we are and how we think.”