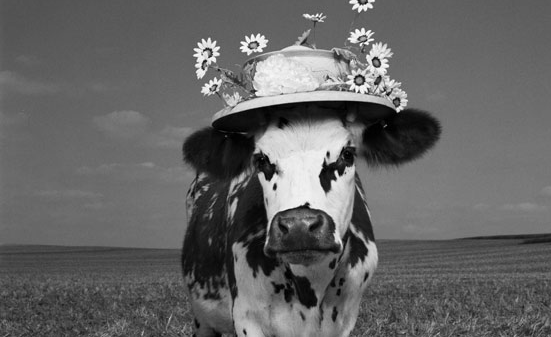 Photographer Jean-Baptiste Mondino is well-known for shooting portraits of celebrities or directing videoclips -like Vanessa Paradis’ Tandem– but he also has another, rather unexpected favourite model: Hermione the cow. 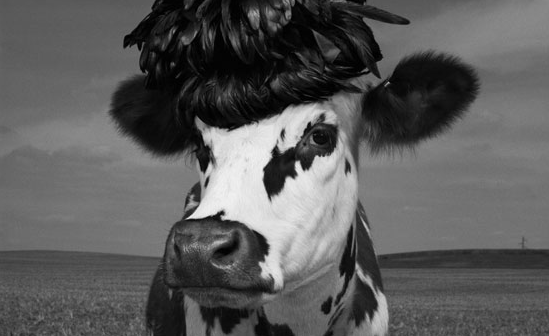 The photographs he took from the beautiful black & white spotted Normandic cow for a series exposed in the Hudson hotel in NYC, were carefully kept in his archives, until his friend and gallery-owner Claude Deloffre came up with the idea to feature them at the Milk Factory (cow…milk…aight!), a gallery in Paris. 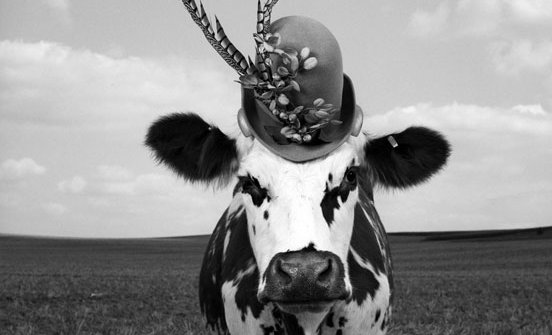 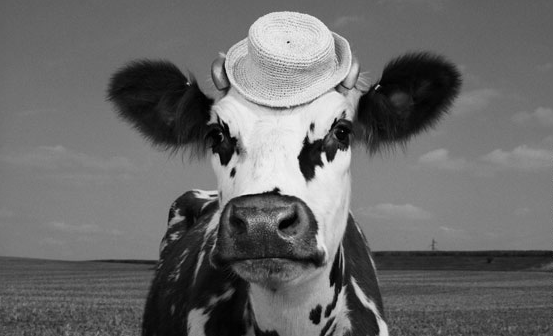 Tags from the story
black&white, cow, exposition, gallery, Jean-Baptiste Mondino, Milk Factory, Model, muse, Paris, photography
0
Facebook Twitter Pinterest
Google + LinkedIn Email
Written By
The Digitalistas
More from The Digitalistas
Last week I had the pleasure of returning to one of my...
Read More