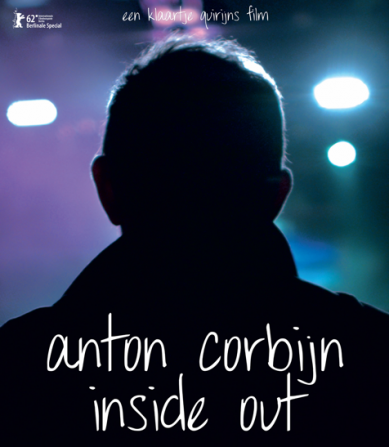 Get a blink in the life of Dutch photographer Anton Corbijn in an intimate portrait seen through the lens of filmmaker Klaartje Quirijns.

He’s introvert, discrete, often lonely, and despite all that, one of the most well known photographers in the world. His amazing talent, his eye for detail and his hard working mentality made him reach the top. Musicians such as U2, Metallica and Depeche Mode are his clients and many other stars like Clint Eastwood, David Bowie, The Rolling Stones and yes, even some ladies like Kylie Minogue and Cameron Diaz stood in front of his analog lens (he hates digital camera’s). He also directed movies such as Control and The American (with George Clooney and ‘Dutchie’ Thekla Reuten) and shoots campaigns for G-Star Raw. Enough reason to make this creative millipede the star of his own documentary.

A fascinating documentary where we meet the man behind the camera. Anton Corbijn- Inside, Out, will be released in the cinemas on March 22nd (The Netherlands).