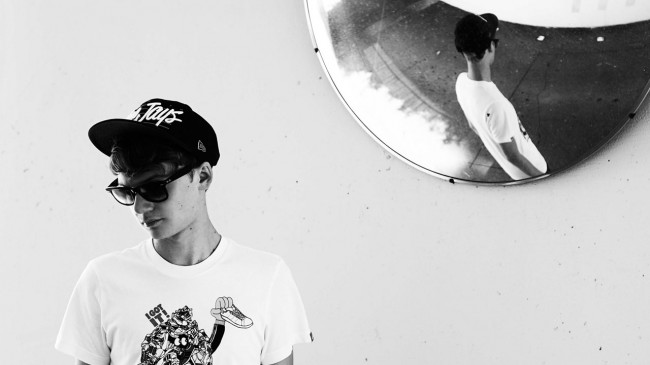 Damn, this guy has some great soul in his voice.

From up beat songs to beautiful ballads. We get goosebumps from Conor Maynard, a 19 year old boy – who signed his first music contract at 17  – from England. You expect a singer like Bruno Mars, or Chris Brown. But instead he’s very short, skinny, has a nerdy look and not very tanned at all… He almost even sings the songs better than Katy Perry, Jessie J and Chris Brown do. People say he’s the British version of Justin Bieber, but we definitely don’t agree. He’s much cooler. Find his ode to Amy Winehouse below. We’re fan! Lets hope the Brit will visit our country very soon. For now check out his debut single.