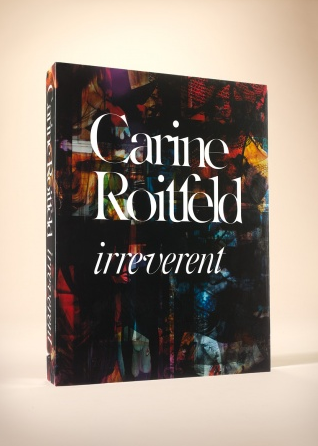 It’s the first post-Vogue Paris oeuvre she’s releasing. A book -or should we say photo-album- of her 30 years career in pictures. Besides images of her famous shoots, Carine Roitfeld also gives us an inside look in her personal life with snapshots from her family: husband Christian Roitfeld, daughter Julia and son Vladimir.

This should not be Carine’s only book to be released this year. She has another one in collaboration with Karl Lagerfeld planned for December (nice X-mas gift for the fashionistas).

The 368-pages counting ‘Irreverent’ (Rizzoli) will be officially released October 18th, and will cost approximately $ 100. Proceeds will go to amFAR. 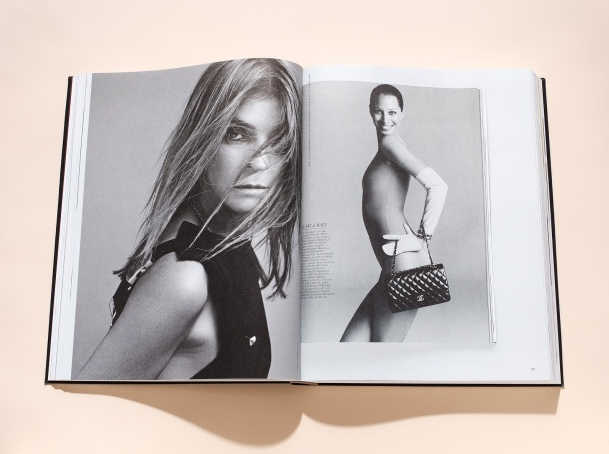 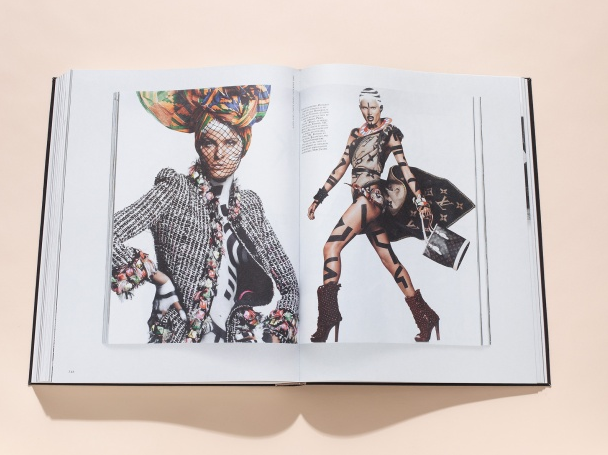 Published in Fashion News and People