Continuing their quest to explore hidden places in cities around the world, Odette Annable takes Palladium on a tour of some out of the way places in her hometown. Odette joined the Palladium team to explore mysterious towers in South Central LA, an artist’s community in the shadow of the 5 freeway, the rooftop of a legendary downtown hotel and a Frank Lloyd Wright property left unfinished in the hills of Malibu. 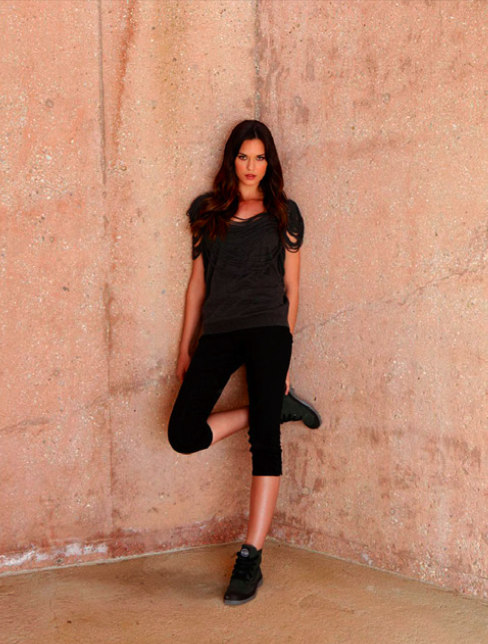 For the exploration, Odette wore Palladium’s new LITE boots, the perfect boot for summer.  Extremely light and breathable, the new Palladium LITE boot weighs less than 8oz in the signature Baggy version, while still being rugged enough for exploring.  The uppers are made with a lightweight fabric and feature moisture wicking linings for hot summer days. 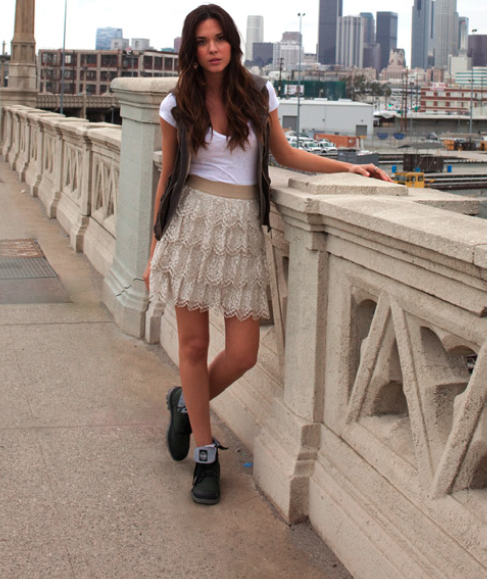 Featured landmarks include: The Watts Towers, The Brewery Arts Complex, The LA River, The Rosslyn Hotel and the Wright House in Malibu. 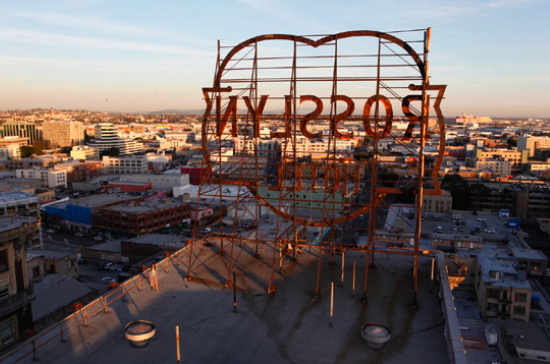 Published in People and Video