It’s quite a contrast, in the 80’s big brows were the standard, but in this millenium it seems to go in the direction of…no brow. Or the bleached brow, if you don’t want to pluck them.

The inspiration for this article came to me while watching Australia’s Next Top Model, which is being broadcast on the Dutch TV since last monday. The girls are obviously bigger bitches than the Dutch girls, because they plucked the brow of one of the girl while she was sleeping. Not very nice…

So the girl ended up with a half plucked left eyebrow and the other one still intact. What to do? Pluck it all? Or continuesly refill the brow with a pencil? And is there a defined trend of how to wear our eyebrows these days?

I once plucked mine a bit too much- thin brows had a little revival in the nineties- but now prefer them well shaped, but not too thick. Bleached brows look good on Lara Stone, but I hated them on Cate Blanchett in Elizabeth. The other extreme was Jennifer Connelly’s almost una-brow when she played in Labyrinth. And there is Dita von Teese’s perfectly groomed arch. What is your preffered browstyle? 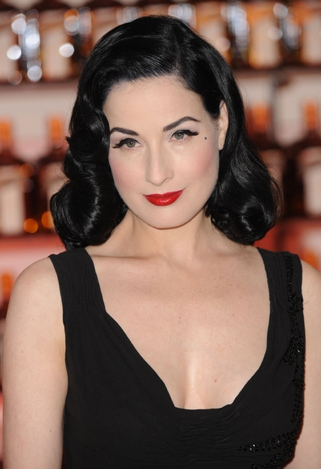 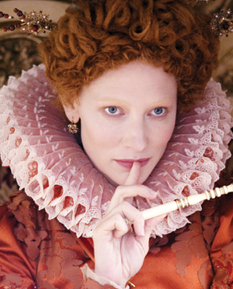 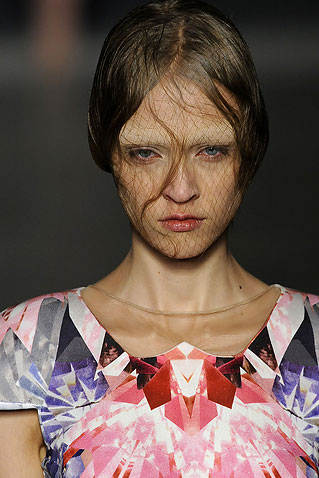