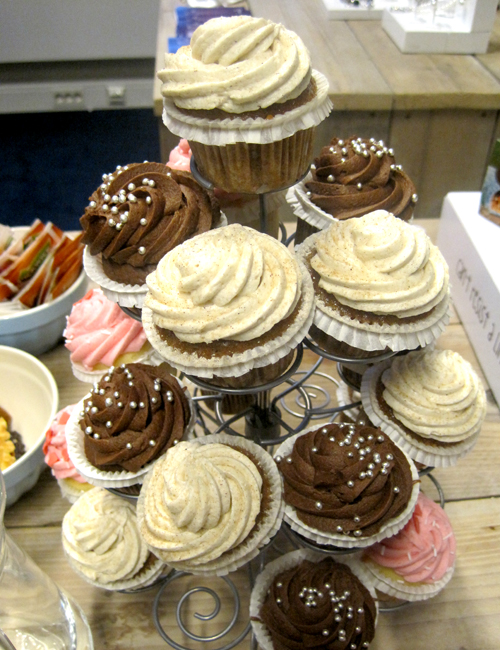 And especially Digitalista E.! During our time in London she ate a cupcake every day. Back in Holland she got a little bit disappointed, because Holland doesn’t have good cupcakes at all (you Dutch people don’t know how to make cupcakes!!!). Till now. Lily’s Cupcakes saved our day.

During the fashion press days last tuesday ( a day full of networking and eating…) we spotted the cute, little and very delicious cupcakes at press agency Spice PR and Fuse. And Digitalista K. and E. ate a lot of them. Our favorite: the Winter Wonder cupcake with carrot, nuts and cinnamon. Other flavours are Sparkling Vanilla, Vanilla Shock, Death by Chocolate, Dark Vanilla, Lemon Twist, Very Berry Dark, Very Berry Vanilla and Chocolate Cherry. 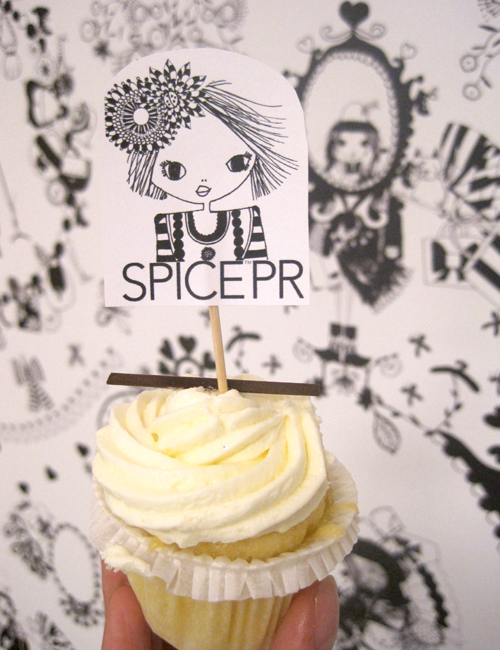 The Merel Boers cupcake, how cute!

A cupcake a day makes all the sorrow go away…

May the brew be with you 🍻 I was never too much